Super Bowl superstar Rob Gronkowski had a magical day at The Most Magical Place on Earth!

LAKE BUENA VISTA, Fla. - Super Bowl superstar Rob Gronkowski had a magical day at The Most Magical Place on Earth!

Coming off the Tampa Bay Buccaneers' win at the Super Bowl on Sunday, "Gronk" said, "I'm going to Disney World!" And, he did on Monday, just hours after winning against the Kansas City Chiefs 31-9 at Raymond James Stadium in Tampa.

On Monday, he visited the Magic Kingdom and rode "Thunder Mountain" and visited Hollywood Studios to ride "Rise of the Resistance." Plus, he met Mickey and Minnie Mouse. 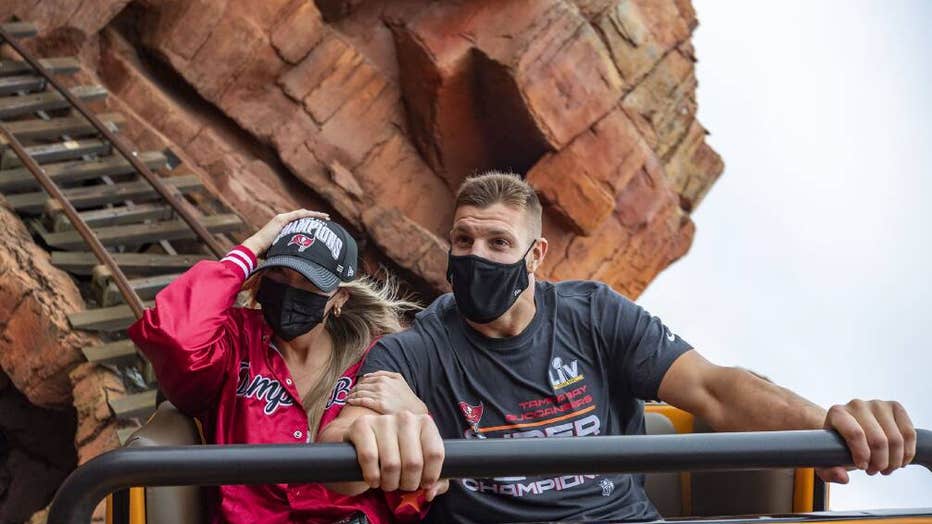 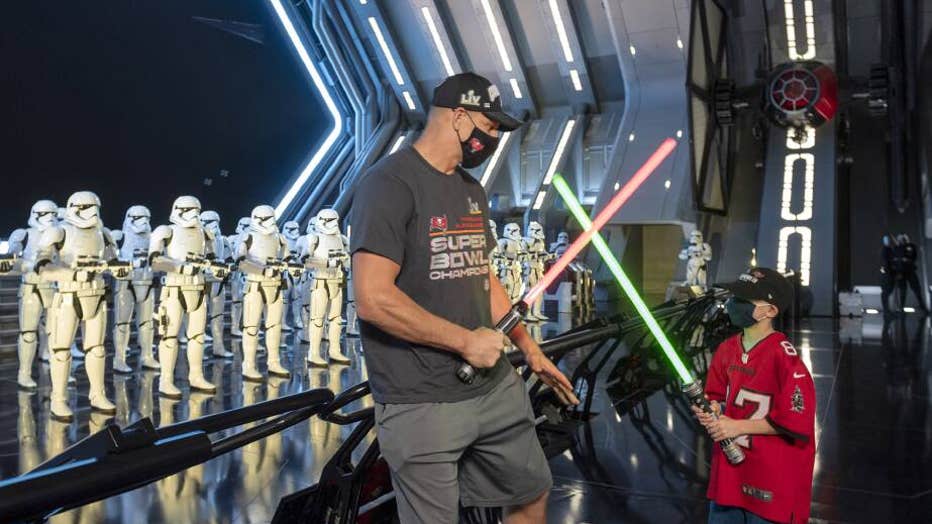 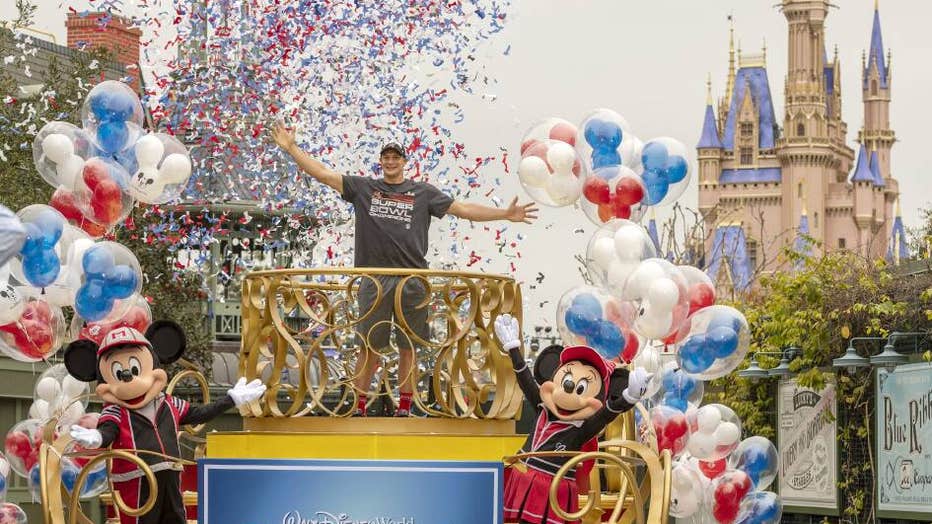 Despite no Super Bowl parade at Disney's Magic Kingdom this year due to the pandemic, Gronk brought the team's excitement over their victory.

Later that night, Cinderella Castle at Disney's Magic Kingdom lit up in red to celebrate the Bucs' big win. The castle was also illuminated in blue to honor the healthcare heroes on the frontlines of the pandemic.