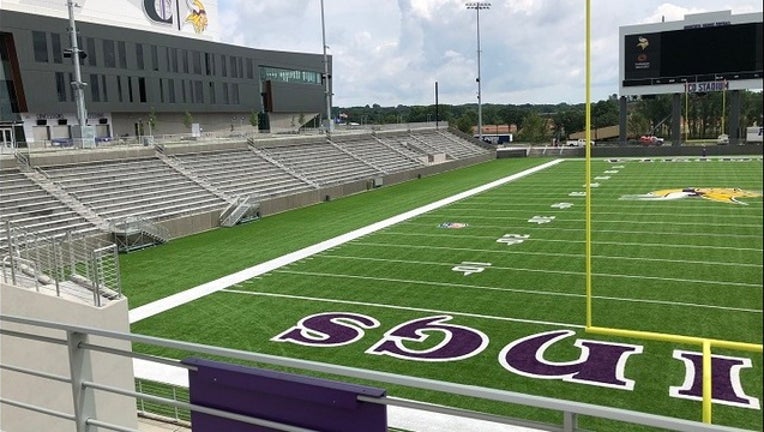 Summer SKOLstice will features nine artists at the Eagan stadium over three nights between June 20 and June 22.

According to the festival’s organizing body Viking Lakes, the festival will incorporate music, food and art with “Nordic flair.”

Finally, Saturday night is ripe with R&B and soul performances by St. Paul and the Broken Bones, Judith Hill and the Minneapolis Funk All-Stars.

Along with the music, fans can peruse art activations and food and beverage options.

“TCO Stadium at Viking Lakes was built to host events for the Twin Cities community and the entire state of Minnesota. We look forward to hosting fans and showcasing our vision for Viking Lakes”, said Kyle Chank, General Manager of Viking Lakes. “At Viking Lakes, we are building a vibrant place to live, work and play. Summer SKOLstice is the first of many large-scale events that will be activated on our property.”

Tickets for each night of the event cost $45 and VIP packages are $100.

Tickets go on sale Friday morning at 10 a.m. on Ticketmaster.