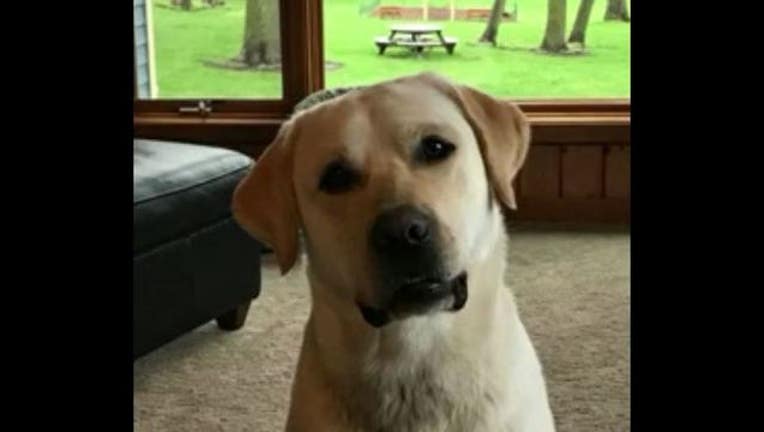 DELANO, Minn. (KMSP) - A $5,000 reward is being offered for information that leads to the arrest of the person or people responsible for the murder of a Delano family's pet dog "Lou."

Lou was reported missing and/or being held for ransom months ago. On Thursday, the owners received a tip that an ice fisherman found Lou's body on an island on Pelican Lake near Buffalo, Minnesota.

The discovery came after a string of strange events, including harassing phone calls, terroristic threats and extortion aimed at the owners.

The person responsible for the dog’s death is believed to be a Wright County resident, as they are familiar with the area.