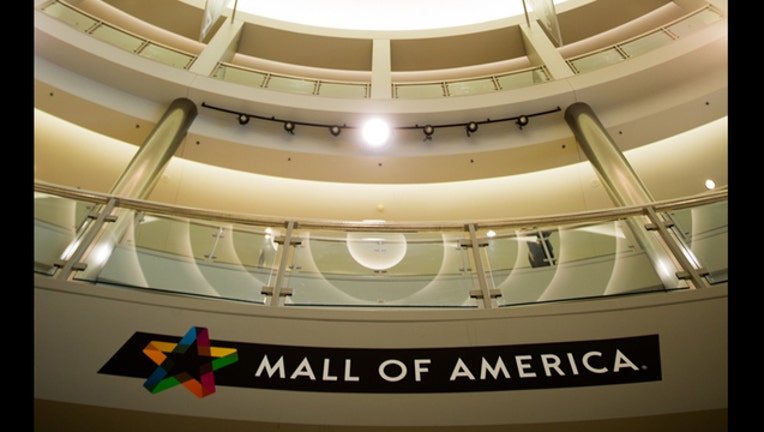 (KMSP) - Six major retailers announced they will stop using on-call scheduling in their stores across the nation, affecting about 50,000 workers.

The stores include Aeropostale, PacSun, Walt Disney Co., Carter’s, David’s Tea and Zumiez, according to New York Attorney General Eric Schneiderman. All of these stores can be found at the Mall of America in Bloomington, Minnesota.

All stores except for PacSun and Aeropostale agreed to give employees their work schedules at least one week in advance.

The move comes after a probe into 15 companies that used the practice, in which employees “are given little notice on whether they are required to show up for work or stay at home without pay,” according to the release.

Schneiderman’s office sent letters to American Eagle, Aeropostale, Payless, Disney, Coach, PacSun, Forever 21, Vans, Justice Just for Girls, BCBG Maxazria, Tilly’s, Inc., David’s Tea, Zumiez, Uniqlo and Carter’s. Nine of these companies responded that they did not use the practice of on-call scheduling or had recently ended it.

Back in 2015, New York kicked off a probe into 11 retailers, and shortly after, the following retailers ended the practice: L Brands (which includes Bath & Body Works and Victoria's Secret), Abercrombie & Fitch, Gap, Urban Outfitters, J. Crew and Pier 1.