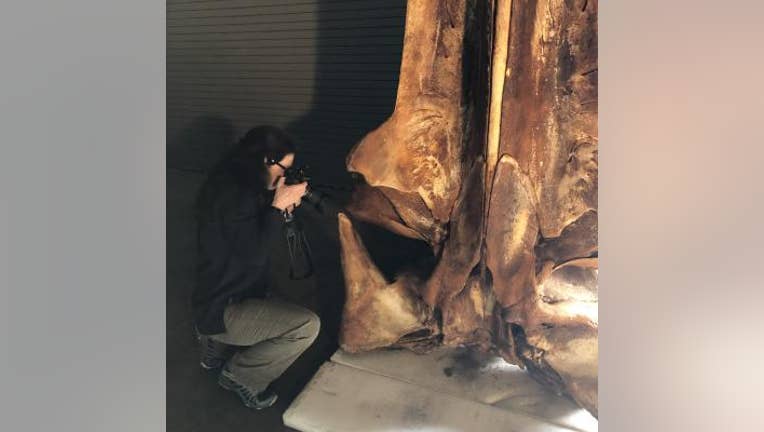 LOS ANGELES - A new species of whale has been discovered in the Gulf of Mexico, researchers say.

According to an article posted in the journal Marine Mammal Science, researchers say a whale previously identified as the Bryde’s whale is actually part of a new whale species, which scientists are now calling the Rice's whale.

Scientists have been tracking this specific animal since the late 1990s but only now have determined the whale is completely unique.

Some characteristics of the Rice's whale include:

The new species had its bones first examined back in 2008 by researchers at the National Oceanic and Atmospheric Administration (NOAA), and was the first time the whale’s genetic data was obtained from samples collected by NOAA fisheries, said NOAA.

Because the identification of a new species takes time, once researchers were able to collect a sufficient amount of scientific evidence to describe the new species, it then receives a Latin name and a "common name," reported NOAA.

"The name Rice’s whale is in honor of renowned American biologist Dale Rice who had a distinguished 60-year career in marine mammal science. He was the first researcher to recognize that Bryde's whales (now Rice’s whales) are present in the Gulf of Mexico," NOAA wrote in a statement. 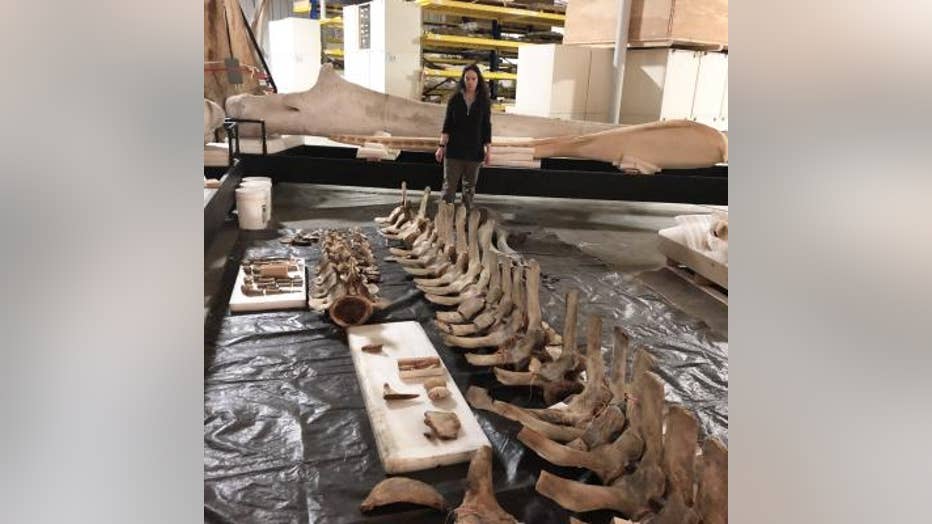 The NOAA explained that while the whale had unique features distinguishing itself from similar species, genetic data finally allowed researchers to confirm the new discovery.

Another factor that led to the discovery was a Rice’s whale skull that was examined last year after it was found stranded in Florida near Everglades National Park.

Researchers say various morphological differences in the skull, combined with genetic data, were enough to distinguish the whale as a completely unique species.

This new whale currently retains protected status under the Endangered Species Act, according to the NOAA.

The NOAA estimates that fewer than 100 of these whales exist in the wild making them "critically endangered."