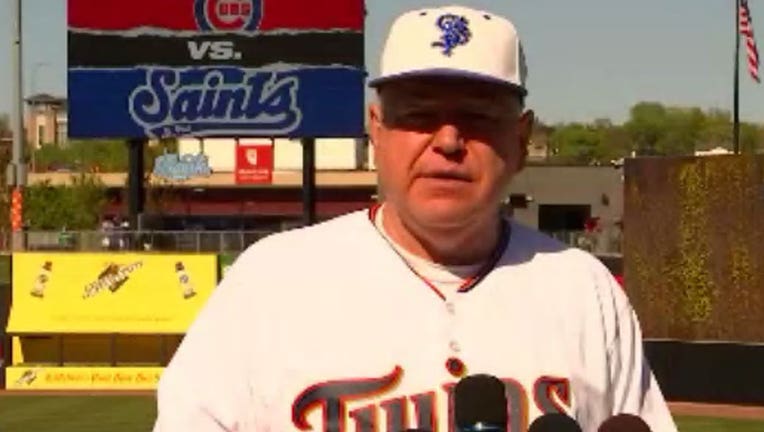 Minnesota has spent nearly $2 billion on the COVID-19 pandemic, and lawmakers are now wrestling for control of an additional $2.8 billion in federal aid that's soon to arrive. The issue is central to state budget negotiations, which are far behind schedule.

Minnesota Senate Republicans accused Gov. Tim Walz of wasteful spending during the coronavirus response, though many examples they pointed to involved outreach to minority communities, inviting accusations of racism.

Against that backdrop, Republicans launched a "Wasteful Walz" website Tuesday criticizing several contracts worth a few hundred thousand dollars, a fraction of the state's overall spending.

Minnesota paid $12,500 to Minneapolis radio station KMOJ-FM, which is prominent in the Black community, to broadcast Walz's COVID news conferences. Separately, the state paid the American Indian Cancer Foundation to conduct talking circles about COVID-19 testing and prevention, for which participants would be compensated $20.

State health officials and the governor said the outreach was necessary to protect health and save lives in hardest-hit minority communities.

"We wouldn’t have to spend as much of that if there wasn’t so much misinformation out there," Walz told reporters at a vaccination event at CHS Field in St. Paul. "I wish (Republicans) wouldn’t stand on the sidelines and throw shots rather than helping us fix stuff."

"Funding to support Black and Indigenous communities across Minnesota is not only appropriate, but necessary to achieve racial equity in Minnesota -- especially as a counter to the Senate majority’s own inaction during the pandemic. To refer to it now as ‘waste’ is not only inaccurate, it’s racist," said Megan Peterson, executive director of the group Gender Justice.

In another example, Republicans said the Walz administration should not have contracted with Spiral Collective, a nonprofit that offers abortion doulas. Most of the $97,000 paid to the group appears to have been for breastfeeding, birthing and wellness for mothers in minority communities.

Minnesota government is getting $2.8 billion from the most recent federal stimulus law. The money is enough to smooth over any budget differences between Republicans and Democrats, but it's creating an even larger barrier between the parties.

Under state law, Walz can spend the money if lawmakers leave town next Monday without a budget deal. Negotiations appear to have stalled, and lawmakers have already blown past a May 7 deadline that legislative leaders said was critical to passing a budget before adjourning.

Walz can call the Legislature back for a special session if negotiators reach a deal after Monday. If there's no deal by June 30, state government shuts down.