A piece from The New York Times sparked wild reactions on social media over the writer's apparent outrage at the Nickelodeon cartoon series "Paw Patrol" amid the fallout of the death of George Floyd.

Times critic Amanda Hess penned a piece on Wednesday titled, "The Protests Come for ‘Paw Patrol,'" and the criticism that the popular children's show has faced in recent days for its main character Chase, a German shepherd police dog, and how that and other shows are deemed "copaganda" for portraying the police in a positive light. 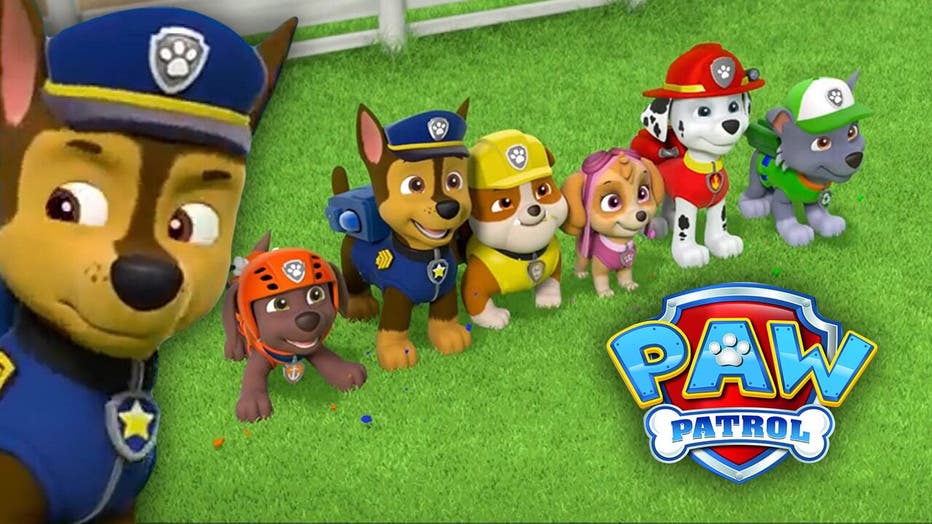 "It was only a matter of time before the protests came for 'Paw Patrol,'" Hess began. "In the world of 'Paw Patrol,' Chase is drawn to be a very good boy who barks stuff like 'Chase is on the case!' and 'All in a police pup’s day!' as he rescues kittens in his tricked-out S.U.V."

Hess then pointed to the responses to a tweet the show had posted, expressing solidarity toward the Black Lives Matter movement and calling for "Black voices to be heard."

“Euthanize the police dog,” one user said. Others wrote “Defund the paw patrol” and “All dogs go to heaven, except the class traitors in the Paw Patrol."

"How much will Paw Patrol be donating to bail funds?" another user asked.

Hess herself suggested that she was among the "Paw Patrol" haters, referring to the show as a "pet peeve" and tweeting, perhaps sarcastically, "I don't want to bring a child into a world where Paw Patrol is available to stream."

The fact, though, that there was any outrage toward "Paw Patrol" sounded the alarms on social media.

"I give up. Game over, man. Game over. Last one out turn out the lights. We've gone to plaid," The Hill media reporter Joe Concha reacted with a reference to the 1987 Mel Brooks film "Spaceballs."

"I’m sorry, I refuse to believe this is the New York Times, and not The Onion," Fourth Watch media critic Steve Krakauer tweeted.

Even the satirical newspaper The Onion did a story over the outrage, running the headline, "‘Paw Patrol’ Writers Defend Episode Where German Shepherd Cop Shoots Unarmed Black Lab 17 Times In Back."

This comes as Paramount Network canceled the long-running TV series "Cops" and A&E Network decided to "cease production" on "Live P.D.," according to Variety.

HBO Max also drew criticism for pulling the iconic Civil War-era film "Gone With the Wind" from its library due to its depiction of black people. The streaming platform says the film will be re-uploaded once the Oscar-winning film is given "historical context."