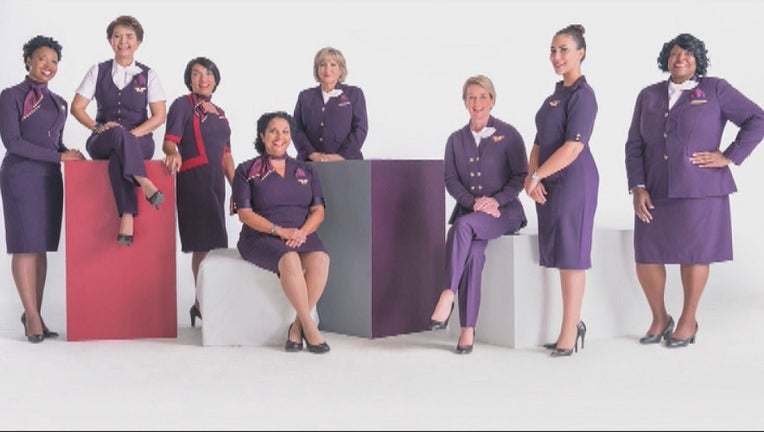 According to the report, over the past 18 months, Delta flight attendants have reported a variety of health issues they link to the new uniforms.

The Association of Flight Attendants says it believes the issue might be chemicals that the uniforms have been treated with, including formaldehyde, nickel, and chromium.

In a statement, a Delta spokesperson said the company is studying what is causing the reactions.

At Delta, our people’s safety and well-being are our highest priority. In addition to offering many alternative garments to the small percentage of employees who have reported a reaction, we invested in a rigorous toxicology study to determine if there was a scientifically known, universal issue with the uniform. The results of this study show that there is not.

Additionally, the results confirm that our uniforms meet OEKO-TEX standards, with the exception of one garment - the optional apron - which has been removed from the uniform collection. We are continuing to develop new alternatives garments to our collection, which have worked well for our people.