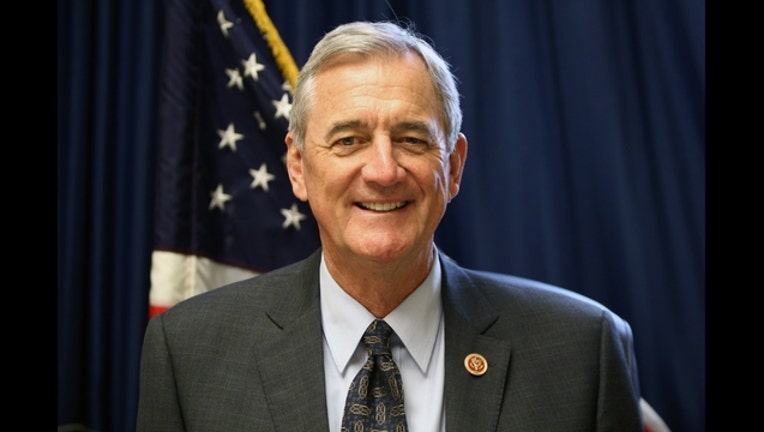 Several former workers in Nolan’s congressional office told MinnPost that a former legislative director repeatedly behaved inappropriately, and when they complained in 2015, the top aide was allowed to leave the office instead of facing discipline. MinnPost reports the same man later joined Nolan’s congressional campaign. After staffers complained about him resurfacing, he left the campaign office too.

In a statement, Nolan responded to the MinnPost report saying, “In hindsight, my Congressional campaign committee should not have retained the individual as a contractor in 2016.” He said the man was “immediately terminated” when it was brought to his attention.

“Though I am told that at least two of the women quoted anonymously in the story now work for my opponents or their allies, that doesn't change or diminish in any way the fact that the harassment by the male staffer was wrong and should not be tolerated in any work environment,” said Nolan in the statement. “I apologize to these women that it did, and for any insensitive comments I may have made.”

Friday, three organizations, including TakeAction Minnesota and OutFront Minnesota, gathered at the State Capitol in St. Paul and called on Nolan to drop off of Swanson’s ticket.

Competing DFL gubernatorial candidates Tim Walz and Erin Murphy called on Swanson to take a stand on the issue.

In a statement, Swanson expressed her support for her running mate and his apology.