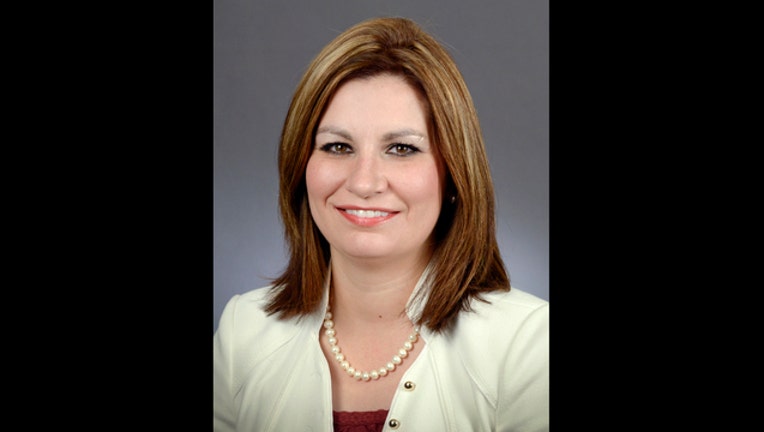 Michigan doctor, Dr. Jumana Nagarwala, is accused of performing female genital mutilation on minor girl at a medical office in Livonia. The clinic manager Dr. Fakhruddin Attar and his wife, Farida have also been indicted in the case. Among the suspected victims are two seven-year-old girls from Minnesota.

FGM is already illegal according to Minnesota law, but currently there are no repercussions for parents who subject their girls to the procedure.

"Minnesotans were shocked when they heard FGM had come to our state and I was appalled to learn that parents who abuse their girls in this life-threatening way are not held responsible and charged with a crime,” Franson continued. “We need to expedite the legislative process to get this bill heard, so we can begin to work to protect Minnesota girls from this barbaric practice.”

Franson says the punishment will be harsh, including potential loss of parental custody.

She has called for support from both parties to change the law.