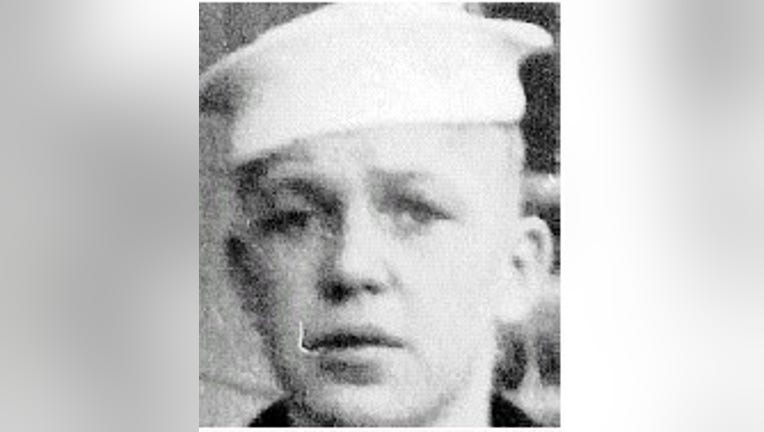 The remains of Lloyd Timm, 19, who was killed during the attack on Pearl Harbor have been identified.

(FOX 9) - U.S. Department of Defense officials say they have identified the remains of a Navy seaman from Minnesota who was killed during the 1941 attack on Pearl Harbor.

Navy Seaman 2nd Class Lloyd Timm, 19, of Kellogg was assigned to the USS Oklahoma when it was attacked by Japanese aircraft on December 7th, 1941. The attack on the Oklahoma resulted in the deaths of 429 servicemen, including Timm.

Timm’s remains were classified as non-recoverable in 1949 by the American Graves Registration Service and were buried at the National Memorial Cemetery on Honolulu, Hawaii.

Between June and Novermber 2015 unknown remains from the USS Oklahoma were exhumed by the Defense POW/MIA Accounty Agency and analyzed.

Timm well be laid to rest on Memorial Day 2020 in Wabasha.