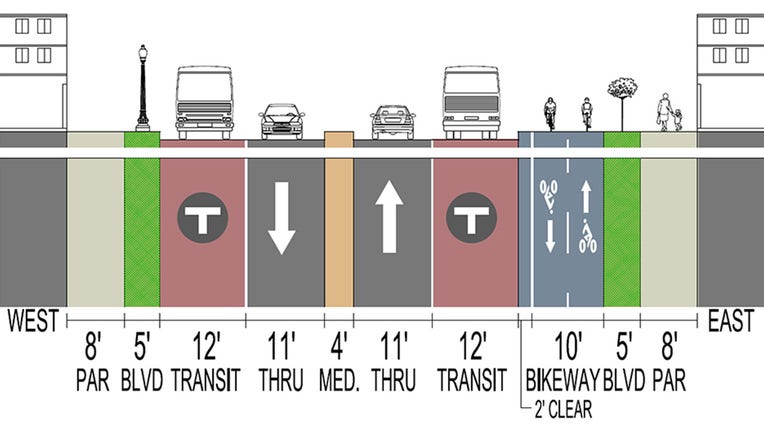 MINNEAPOLIS (FOX 9) - Hundreds attended a virtual meeting Thursday to discuss the redesign of Hennepin Avenue to ensure they had a say before final decisions are made. The meeting was the final round of three for people to provide input.

The redesign and reconstruction of one of the city's busiest streets through Uptown and Lowry Hill East has been in the works for a while, but recently Minneapolis Public Works unveiled its final recommendation, which includes proposed cutting vehicle lanes from four to two, add 24/7 dedicated transit lanes, and a two-way protected bike lane between Lake Street and Franklin Avenue. The street was last reconstructed in 1957.

Neighborhood groups such as Hennepin For People believe the plan addresses transit concerns like safety, equity, and climate change, contending the 1.4-mile stretch of Hennepin in particular is home to three of the top-25 most dangerous intersections in the city. Meanwhile, other neighborhood groups have offered "significant resistance" throughout the process.

But multiple businesses have expressed concerns regarding the lack of parking spaces that would be a result of the redesign. The plan currently leaves behind approximately 20 parking spots.

The current design will advance to the Minneapolis City Council for approval either late February or early March. 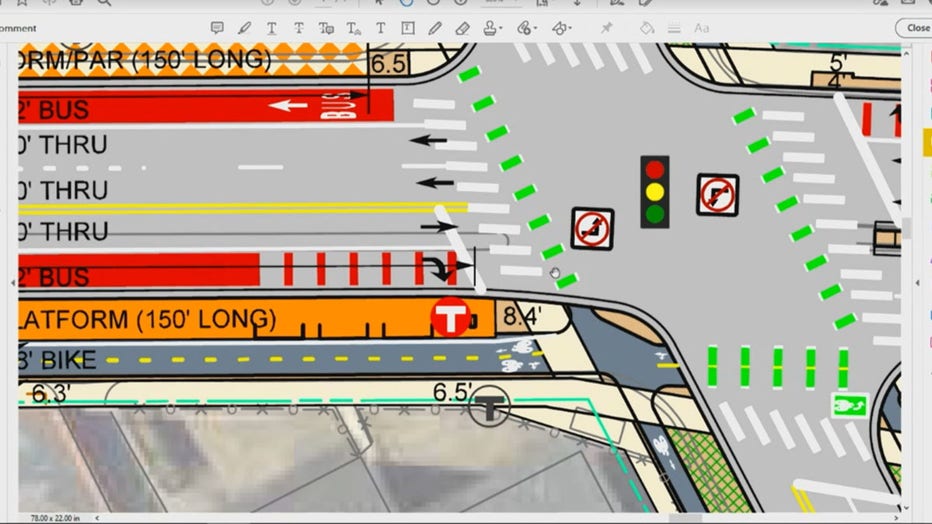 Officials have said the overarching goals of the project will be to provide a modernized design that focuses on "serving the entire area more holistically."

But during the Q&A session, stakeholders often centered inquiries around parking issues and the inability of the redesign to support businesses. They also brought up concerns about the need for dedicated lanes for public transportation, arguing that ridership has decreased since the pandemic.

According to officials, the two-year construction timeframe will offer a window for further review parking requirements. An additional set of bike lane traffic signals will be considered as well.