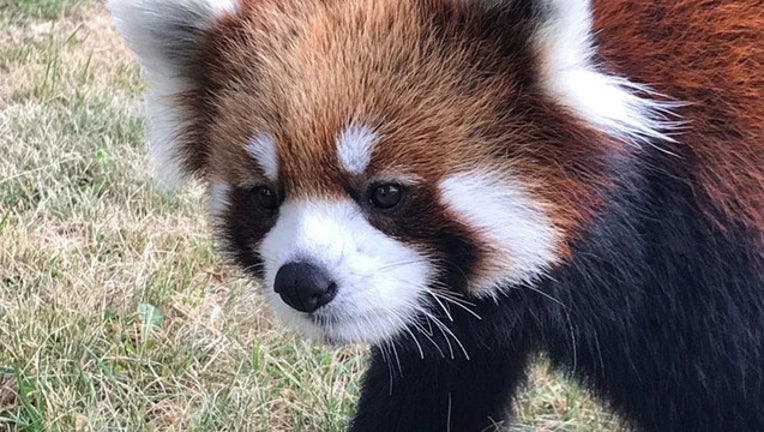 FARGO, N.D. (FOX 9) - A mischievous red panda at a zoo in Fargo, North Dakota made a break for it, prompting a search that lasted hours.

According to Red River Zoo officials, a zookeeper was completing a routine inspection Thursday around 8:15 a.m. when they realized Sheffield the red panda was not in his holding facility.

Immediately, staff began to canvass the zoo, but Sheffield was nowhere to found.

Hours later, a community member helping with the search spotted Sheffield grooming himself in a pine tree near the zoo.

Without using sedatives, staff members were able to safely capture Sheffield and bring him back to the zoo, where they took him to an indoor holding space around 11 p.m.

“I am so grateful for the work of our dedicated team and the outpouring of support from our community,” said Sally Jacobson, the Red River Zoo’s Executive Director, in a statement.

FOX 9 is reporting this story from Eden Prairie, Minnesota.