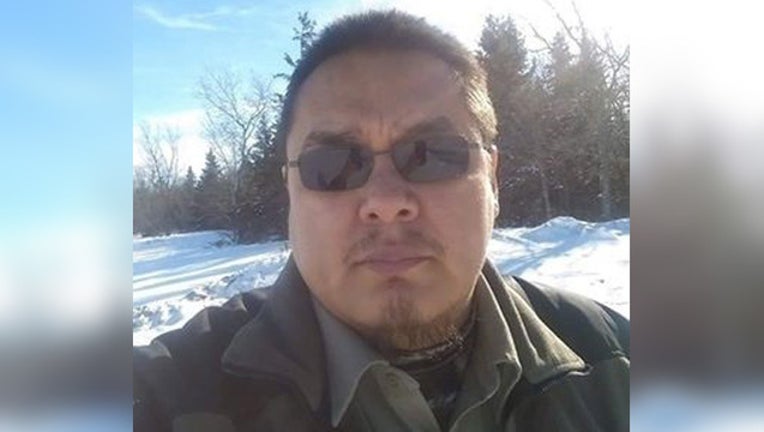 Shannon “Opie” Barron, 48, was responding to a call north of Red Lake off Hwy. 89 where illegal harvesting was suspected. He was close to the end of his shift when the call came in.

Officers cleared the call for service, but requested EMS to the location because Barron was not feeling well. Life-saving measures were initiated by officers on scene and Barron was transported to Red Lake Indian Service Hospital where he died.

The Ramsey County Medical Examiner will determine the official cause of death. Barron was escorted there Monday by Red Lake Officers and a number of other law enforcement agencies.

“Even to the last moment, officer Barron gave his life in protecting the resources belonging to the people of Red Lake Nation,” the police department said in a Facebook post. “There are countless stories where Opie would show up out of the blue to back up officers regardless of the type of call they faced even though not called upon.”

The police department went on to call him a “staunch defender” of natural resources and a mentor to younger officers in the department.

Barron was a 19-year veteran of the Red Lake Police Department. He graduated from the U.S. Department of Homeland Security (Indian Police Academy) in Artesia, NM before beginning in Minnesota.

He leaves behind a wife, two children, his aunt who raised him and numerous relatives.

Funeral arrangements have yet to be announced.