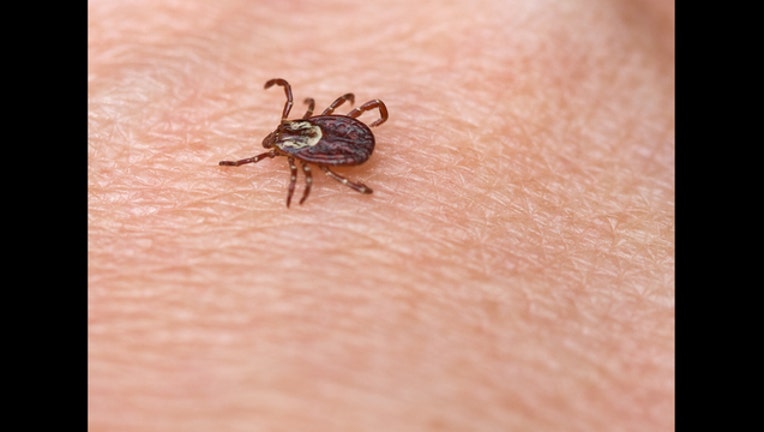 The death is the first of its kind from Rocky Mountain spotted fever (RMSF) in the state of Wisconsin. The disease is rare with only 69 reported cases between 2013 and 2017, the majority of which were reported outside Wisconsin.

The illness is made more unique because of the tick that spread the disease. While more common illnesses like Lyme Disease are spread by blacklegged, or deer ticks, RMSF comes from American dog, or wood ticks.

Symptoms of RMSF include fever, headache, nausea, vomiting, rash and stomach pain, according to Health Department officials. The infection can get serious, however.

Most tickborne illnesses can be treated effectively with antibiotics, so diagnosing the illness early is important. If symptoms develop, the state health department recommends seeing a health care provider.

“We are saddened to learn of this death and encourage Wisconsin residents to take steps to protect themselves and their families from tick bites while enjoying the outdoors,” said Karen McKeown, state health officer.