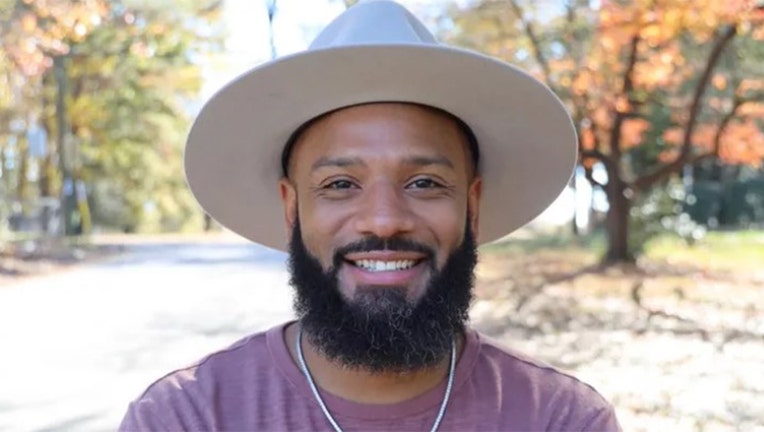 The prominent Handsome Hog Twin Cities chef is in the hospital after a boating injury over the weekend.

(FOX 9) - A prominent Twin Cities chef is in the hospital after a boating injury over the weekend left him with a long road to recovery.

Handsome Hog owner and chef Justin Sutherland was boating with friends on the St. Croix River on July 3 when a hat blew off his head, causing him to reach for it at a moment when the boat also hit a wave. Sutherland was tossed from the boat into the water near the motor, when "the propeller did a number on his head and left arm," according to a GoFundMe post.

According to the post, "His arm is broken, but his grip remains strong and there appears to be no nerve damage … In addition to his broken bones, he sustained many lacerations, but with plastic surgery, they will become a reminder of his survival story."

The initial campaign goal was set for $500,000 and has already reached more than $75,000 in 16 hours. Money raised from this site will go to his medical bills, and his expenses while he is unable to work, according to the post.

Sutherland is classically trained in French cuisine but returned to his southern roots to become the executive chef of Handsome Hog in St. Paul, according to the restaurant’s site.

Sutherland is also the co-host of TruTV's "Fast Foodies" with Kristen Kish and Jeremy Ford.

It's a fun new twist on the classic cooking competition. In "Fast Foodies", Twin Cities favorite Justin Sutherland competes against other celebrity chefs by reimagining the fast food favorites of their famous guests. Chef Justin joined the Buzz to chat about the new show and his cooking inspirations.