A Florida mother and daughter both died of COVID-19 in the same hospital less than a week apart.

JACKSONVILLE, Fla. - A Florida woman died after contracting COVID-19 less than a week after her own mother also died of the same illness.

Julie Foshee-Knowell, 44, was the preschool director at Trinity Christian Academy in Jacksonville, Fla. where she worked alongside her mother, Marilyn Foshee, 81.

Trinity is both a church, college and missionary center, employing upwards of 500 people, according to the senior pastor, Tom Messer.

Messer said he held a special place in his heart for the two women who died.

"Julie and Marilyn are both faithful, active church members and have for the past 20 plus years have worked full-time in our preschool department," Messer said of the mother and daughter.

Not only did Messer know the pair from work, but Julie had grown up in the church starting in her teens, and even babysat Messer’s children. 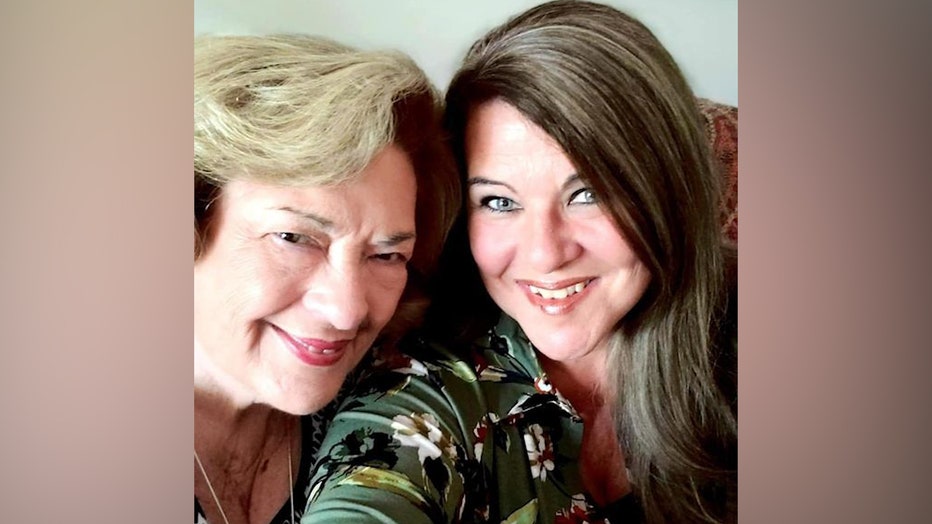 "Julie had babysat my own kids when she was a teenager, so, my wife taught Julie in Sunday school. I mean we just have known her, what it seems like all of her whole life. She was one of those kids that made every adventure fun. Julie was not a quiet person," Messer said, smiling. "She could light up a room. You knew when Julie was there."

Messer added that despite being 81 years old, Marilyn, known as Mimi to her students, continued to work, not only because she loved the kids, but because she got to work alongside her daughter, who was her best friend.

Not only were Julie and her mother incredibly close — Julie was also her mother’s caregiver. Being a tight-knit family was a priority for the pair as their past was wrought with sadness, according to Messer. 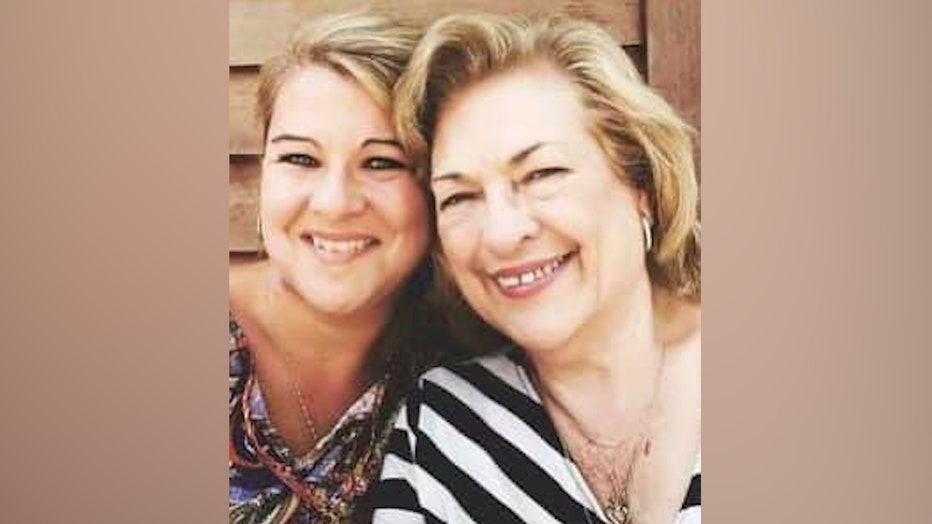 Marilyn lost her husband when Julie and her brother Scott were just a teenagers, making her a widow early in her life. The same tragedy struck Julie more than two years ago when her own husband passed away, according to Messer.

And while the pair had been careful, Messer said he found out Marilyn and Julie had contracted COVID-19 over the Thanksgiving holiday.

"Marilyn first had gotten sick and had gone to the hospital and I think Julie had been her primary caregiver and I’m sure that’s where Julie got it from," Messer said. "Actually, they did overlap in the hospital for a few days."

After Marilyn passed on Dec. 15, Julie was struggling to cope with her mother’s death, Messer said. And sadly, Julie would also die less than a week later in the same hospital on Dec. 20.

"People do die of broken hearts," Messer said. "When your mom’s your life and you’ve gone through the sadness that she’s gone through, to lose your mom in the same hospital where you’re being cared for. Julie and I were texting last week and I could tell she was really struggling with just having the strength to deal with what she was going through."

Scott, Marilyn’s only son and Julie’s older brother, is the only immediate family member remaining, according to Messer.

"Scott’s devastated," Messer continued. "Just profoundly sad." According to Messer, the church is rallying around Scott to bring him comfort during a difficult time.

Messer said that prior to Marilyn and Julie’s sickness, the school strictly followed health guidelines. Everyone wore a mask, socially distanced and wiped down high-touch surfaces constantly.

"We’ve been very fortunate. We operate a large school and we did not miss a day of school. We got all of our kids and employees safely through the first part of the year," Messer said. It was not immediately clear where or how the mother and daughter contracted the virus.

A GoFundMe has been set up to help with medical and funeral costs.

"Both Marilyn and Julie will be deeply missed, but we have hope knowing they are now in the presence of Jesus in Heaven. We are planning a memorial service for both Marilyn and Julie after students return from Christmas break," according to an emailed statement from the school.