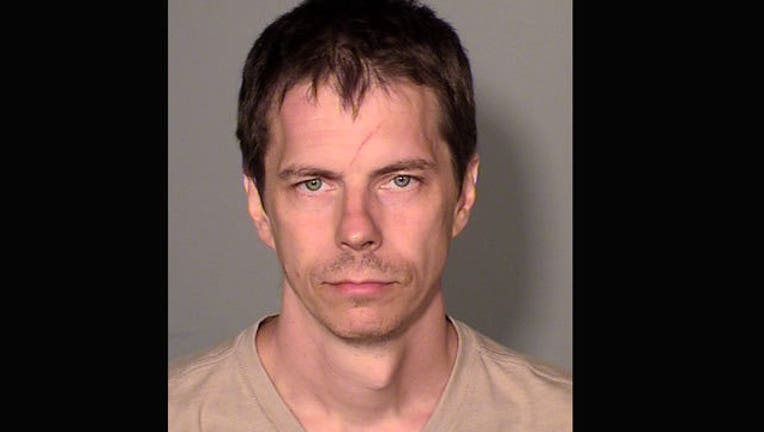 Police have arrested a man wanted in a crime spree that started at a Pizza Hut in South Dakota and ended at a casino in Minnesota.

Clint Eldeen escaped a minimum security prison in Sioux Falls, S.D. last week, where he was serving a sentence for check fraud. He's accused of stealing a car from a Pizza Hut delivery driver in Sioux Falls, then heading to Minnesota where investigators say he robbed a Bremer Bank in Roseville, Minn. last Saturday.

Early Wednesday morning, security officers at Little 6 Casino in Prior Lake, Minn. recognized Eldeen and called police. He was arrested inside the casino.

Police are investigating whether Eldeen is connected to two other bank robberies this week in Richfield, Minn. and Edina, Minn.