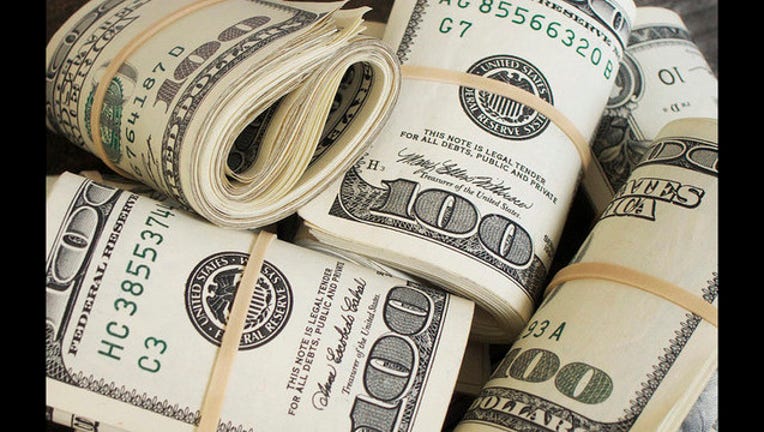 MINNEAPOLIS (KMSP) - The Powerball jackpot has soared to uncharted territory for Saturday’s drawing with an estimated $700 million jackpot -- the largest in U.S. history.

“The record jackpot is creating a lot of excitement nationwide and right here in Minnesota,” Debbie Hoffman, Communications Manager for Minnesota Lottery, said.  “At the highest sales peak for Wednesday’s $528 million jackpot, tickets in Minnesota were selling at more than $8,000 a minute.”

Even though there was no jackpot winner in Wednesday’s Powerball drawing, Hoffman said there were more than 110,000 winning tickets sold in Minnesota, including three worth $50,000 each.

Minnesota has had 22 Powerball jackpot winners since 1992.