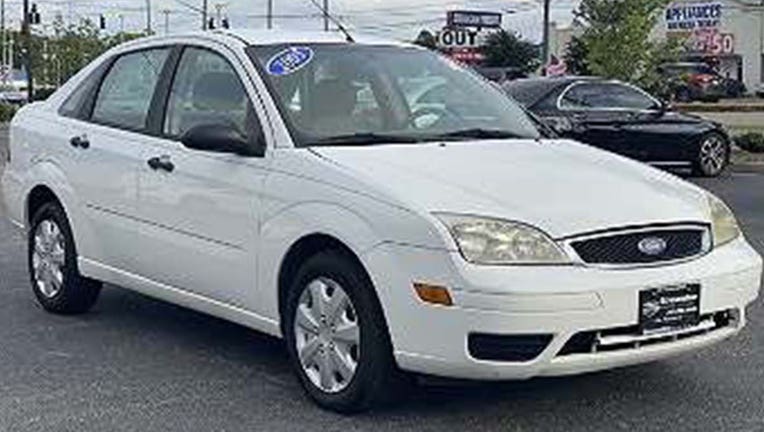 CRYSTAL, Minn. (FOX 9) - Crystal police say they have located a vehicle suspected of being involved in a hit-and-run crash on Saturday that left a pedestrian critically injured.

The crash happened around 6:30 p.m. along County Road 81 near the Crystal Airport.

Saturday night, police put out an alert looking for the suspect vehicle, a 2005-2008 Ford Focus with damage to the hood, grille, and windshield. By Sunday afternoon, officers said that vehicle had been located. But officers are still asking anyone that saw the crash or has information on the incident to contact them.

At last check, the victim remains in the hospital in critical condition, police said.

The investigation into the crash is ongoing.