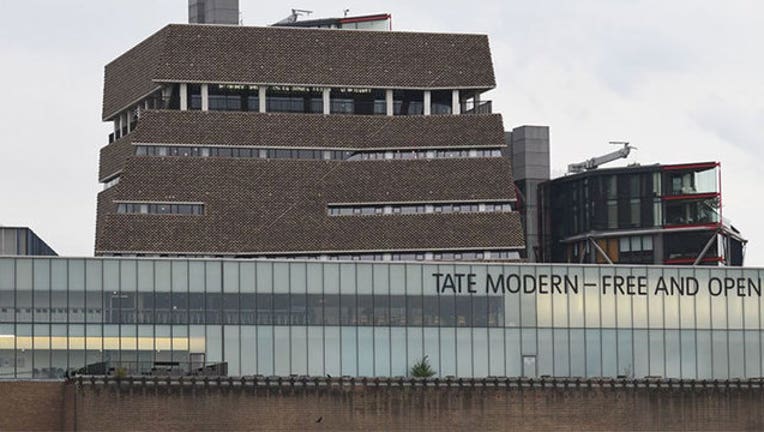 London's Tate Modern gallery was evacuated on August 4 after a child fell "from a height" and was airlifted to hospital. (Photo by Daniel SORABJI / AFP) (Photo credit should read DANIEL SORABJI/AFP/Getty Images)

LONDON, UK (FOX 9) - Police in London say a young boy was thrown from a viewing platform at a museum by an apparent stranger in a terrifying ambush similar to the attack at the Mall of America.

In a release, police say the six-year-old boy was thrown from a tenth-floor viewing platform and landed on the fifth-floor platform at the Tate Modern art museum. He was treated by emergency personnel at the scene and rushed to a hospital. Police say he is in critical condition.

The person police say is responsible, a 17-year-old boy, remained on the tenth-floor platform with members of the public after the incident. He was arrested by police on suspicion of attempted murder.

Authorities say there is no evidence at this time he knew the victim.

The attack comes months after Emmanuel Aranda was arrested for throwing five-year-old Landen from the third-floor of the Mall of America in Bloomington. Landen fell 40 feet to the ground but  survived.

Landen has been in the hospital since the attack in April but, just Friday, was moved out of intensive care as he continues to recover.