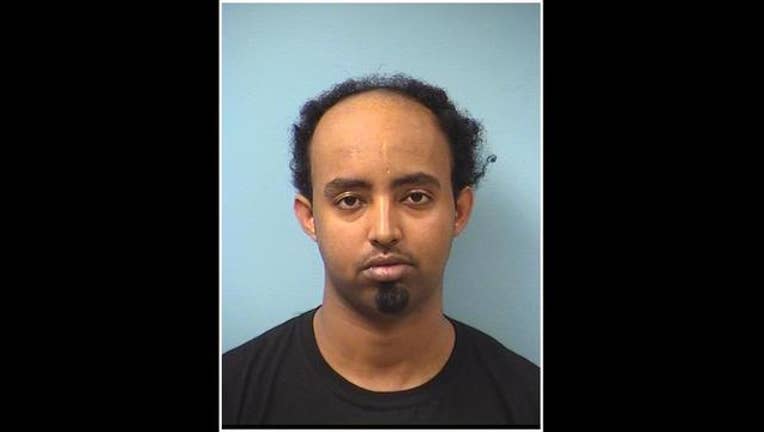 ST. CLOUD, Minn. (KMSP) - A St. Cloud, Minn. man is facing charges of second-degree assault and terroristic threats after pointing a gun at a tow truck driver. Sharmake Mohamed Aden, 26, was detained near the scene of the incident and booked into the Stearns County Jail.

READ THIS NEXT - St. Paul woman tried to drive car off tow truck during snow emergency