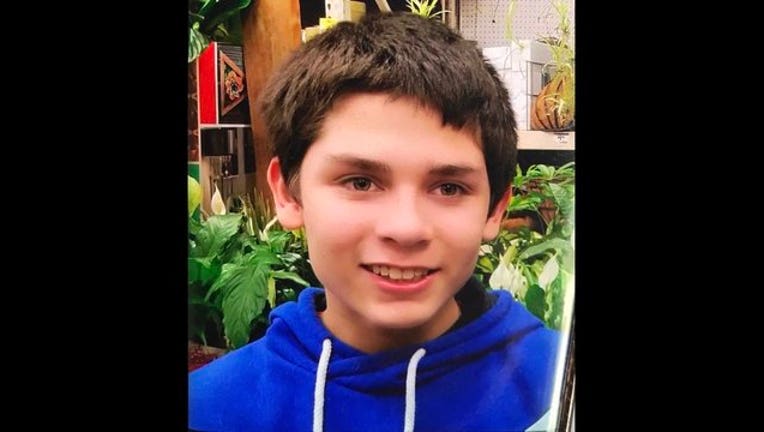 The Eden Prairie Police Department is searching for a missing 15-year-old who was last seen around 4:00 p.m. Wednesday.

Officials say Ansel Regalado left his home on the 15000 block of Tickseed Lane wearing jeans, a long-sleeve gray shirt and no shoes. Though he is 15, police noted in a Tweet that Ansel "acts and appears much younger.

Anyone with information about his whereabouts is urged to call 911.