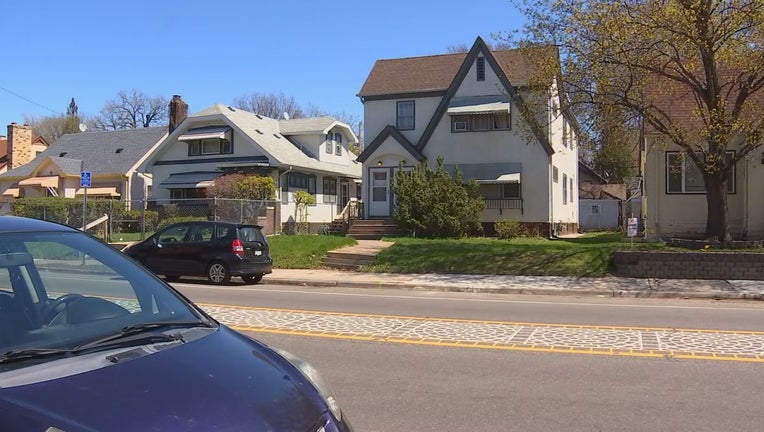 MINNEAPOLIS (FOX 9) - Police in Minneapolis are investigating a dog attack case that occurred at a home on Penn Avenue North Tuesday night.

The Minneapolis Police Department responded to a home across the street from Lucy Laney Elementary School shortly before 10 p.m.

Sources say a mother and her child were critically injured by a family pet. Their conditions are unknown, but one remains in the hospital.

FOX 9 reached a family member, but they declined to comment.