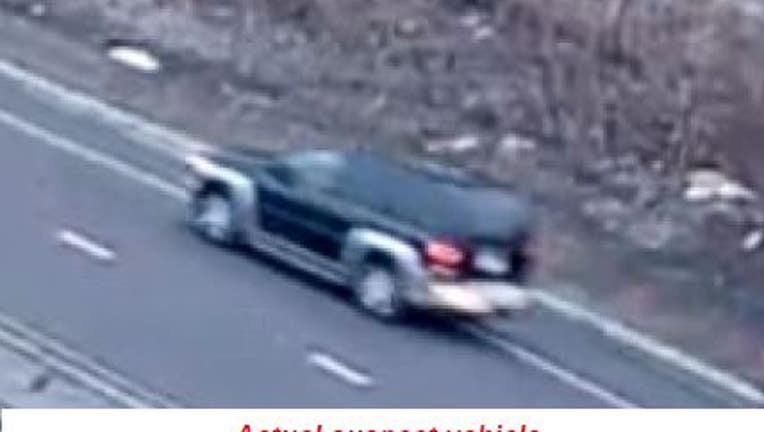 GOLDEN VALLEY, Minn. (FOX 9) - Police in Golden Valley, Minn. are looking for a person who they say fired a shot into another vehicle during a road rage incident on Hwy. 100 last Thursday morning.

According to Golden Valley Police, the shot was fired around 6:50 a.m. Thursday, March 5 in the southbound lanes of Hwy. 100.

The driver of one of the two vehicles involved fired a single shot into the other vehicle. Nobody was injured.

The car is described as an older model black Chevrolet Trailblazer with silver trim around the bottom, wheels and bumpers.

Anyone with information is asked to call Golden Valley’s tipline at 763-512-2500 or email polie@goldenvalleymn.gov. Tipsters may remain anonymous.