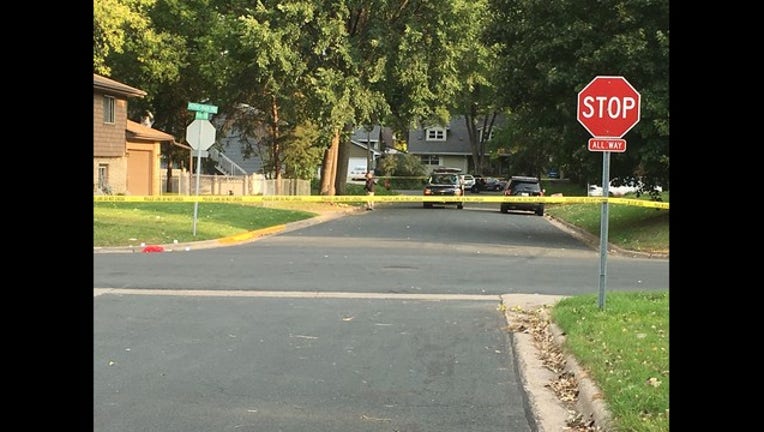 COLUMBIA HEIGHTS, Minn. (KMSP) - Following an investigation, authorities have determined Monday’s carjacking and shooting in Columbia Heights, Minnesota was not a random act.

The incident occurred at approximately 5:36 a.m. Columbia Heights police officers were dispatched to the intersection of 42nd Avenue and Fillmore Street Northeast after 911 caller reported he had been shot and his vehicle had been stolen.

When officers arrived, they located the caller, a 17-year-old Maple Grove boy, and a second victim, a 16-year-old boy from Brooklyn Park. Both had gunshot wounds. They were transported to Hennepin County Medical Center with non-life threatening injuries.

The suspects were described as a man and a woman.

An investigation determined the victims and the suspects have a prior relationship.

The stolen vehicle, a 2016 white Jeep Patriot with Minnesota license plate AWF385, and the suspects have not been located.

Anyone with information regarding the incident is asked to contact the Columbia Heights Police Department and the Anoka County Sheriff's Office at 763-427-1212.