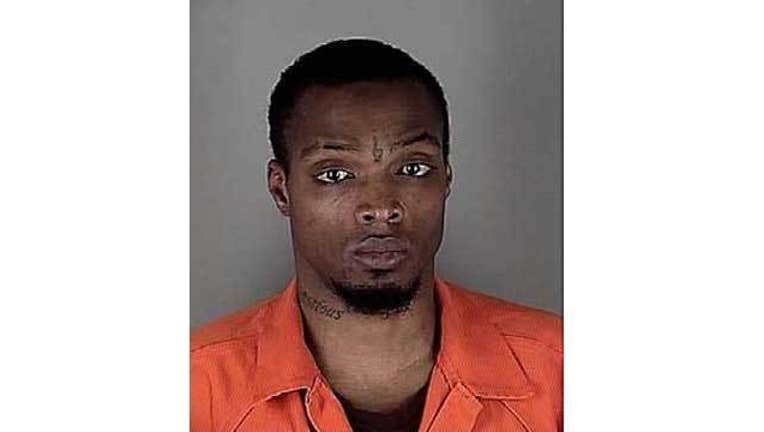 A Minneapolis man wanted on several warrants led police on a chase Thursday night that started on the city's north side, went down Interstate 94 and ended on the football field of St. Paul Central High School.

Officers found Blanks driving a green Ford Explorer in the area, but he refused to stop. Police chased the SUV through the neighborhood streets of north Minneapolis before Blanks entered a dead-end alley. He then drove through several yards before getting back on the street and eventually onto I-94.

Blanks exited at Lexington Avenue and crashed through the fence at Central High School before coming to rest in a snow bank.

Stephen Banks is charged with one count of fleeing police in a motor vehicle.