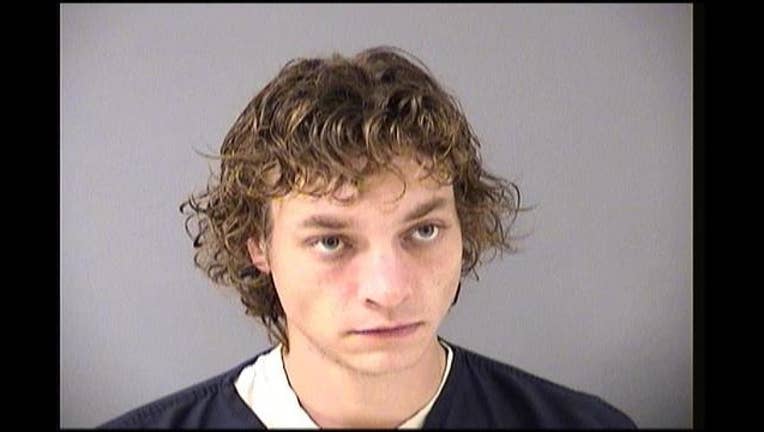 Elijia Dale Creech called 911, saying he stabbed a man at his apartment and he was dying.

Investigators learned the two men were playing Magic the Gathering trading card game when an argument broke out.

The discussion escalated and led to Creech hitting the man in the face with a rubber mallet and stabbing him seven times.

The victim had stab wounds all around his neck and also on his cheek.

Emergency crews took the 20-year-old man to St. Cloud Hospital where he received treatment for "substantial injuries." The injuries are not believed to be life-threatening.

Investigators executed a search warrant of Creech's apartment after learning he had a prior conviction for possession of an explosive with intent. The St. Cloud Fire Department of Hazardous Materials Response Team tested the air and somes items for possible hazardous materials, but the tests came back negative.

Creech is in custody at Benton County Jail on suspicion of first and second degree assault charges.