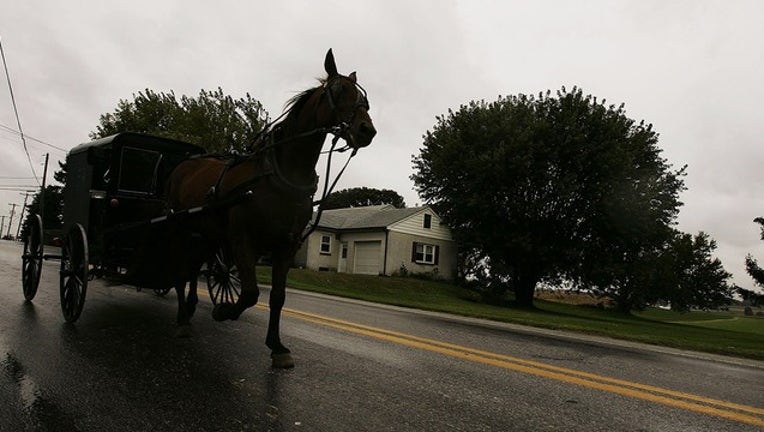 ALGANSEE TOWNSHIP, Mich. (AP) - Authorities say a pickup truck rear-ended an Amish horse-drawn carriage in southern Michigan, killing two children and seriously injuring two others and a woman who were in the carriage.

The state police say the two adults and five children who were in the carriage were ejected when the truck hit it Friday night in Algansee Township, a small farming community not far from Michigan’s borders with Indiana and Ohio.

The children who were killed were 6 and 2 years old. They were pronounced dead at the scene. Authorities say two other children, ages 3 and 4, were hospitalized with life-threatening injuries and that a woman also suffered serious injuries.

According to reports, the pickup truck’s driver was intoxicated at the time of the crash and is being held in Branch County Jail. Authorities haven’t released the names of anyone involved.