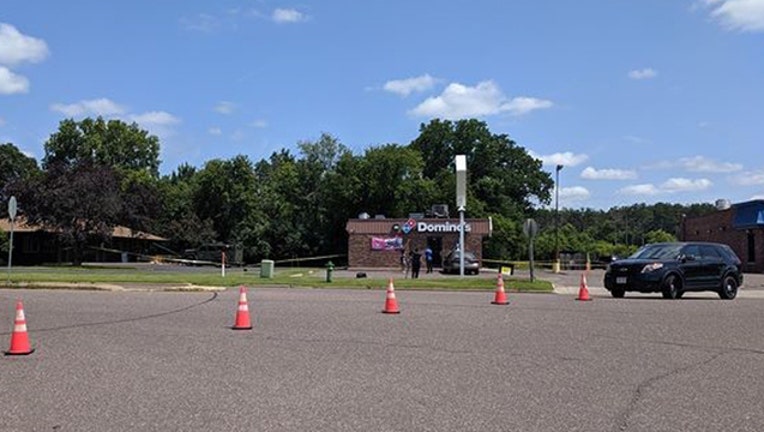 The incident occurred just before 10 a.m. Thursday outside the Indianhead Motel in Chippewa Falls.

Police responded to the incident and called for Eau Claire Regional SWAT team assistance. Law enforcement believed the person was armed and was making threatening statements.

No residents or other officers were injured during the incident and law enforcement believes there is no danger to the public.

The motel and the surrounding businesses are still open while the investigation of the incident continues.

Law enforcement is asking residents to stay away from the Northside Center parking lot during the investigation. They said to expect a large police presence there.