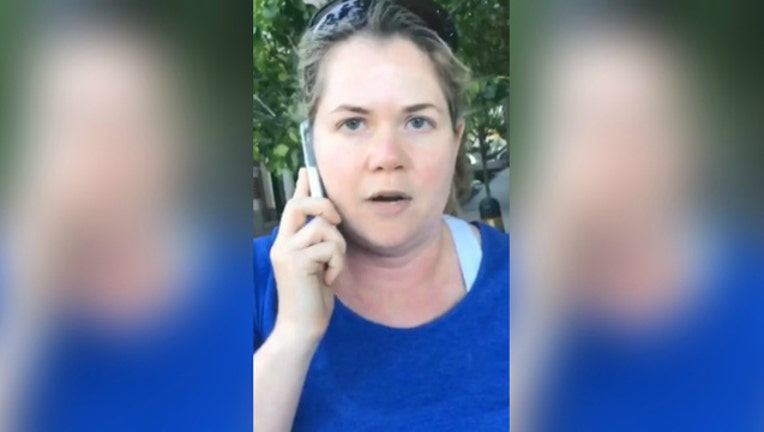 SAN FRANCISCO (Fox 32 News) - A woman who allegedly called the cops on a young girl of color for selling water on the street in San Francisco has gone viral and not in a good way. Now she says she made a mistake.

KTVU reported that in a video posted to Instagram, a mom states that the cops were called on her eight-year-old daughter. "An 8-year-old selling water in front of her apartment building where she's lived her whole life is NOT a reason to call the police," the woman wrote.

The video shows the mom confronting the woman while she's on the phone. And then, right after the woman turns around and looks at the mom holding the camera, she ducks behind a retaining wall.

The woman was later identified as Alison Ettel, who owns a cannabis business for pets. She talked with Huffingtonpost.com.

“It was stupid,” Ettel told Huffpost. “I completely regret that I handled that so poorly. It was completely stress-related, and I should have never confronted her. That was a mistake, a complete mistake. Please don’t make me sound horrible.”