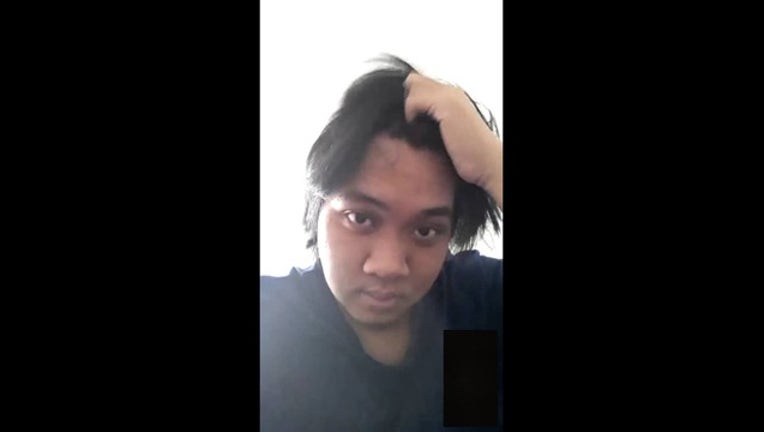 MIDDLETOWN, Pennsylvania (KMSP) - A Malaysian student is missing from a Pennsylvania university and authorities have reason to believe he may be in Minnesota.

Muhammad Ilyas Bin Ghazali, 20, of Middletown, Pennsylvania was reported missing on the evening of July 31. His mother told authorities he hadn’t had phone contact with him since July 26.

One of Ghazali’s roomates also reported seeing him that same morning at his apartment in Middletown. He is currently a student at Penn State University - Harrisburg.

According to a press release from Middletown Police, Ghazali is believed to have traveled outside of Pennsylvania and possibly into Minnesota.

Anyone with information about Ghazali’s whereabouts are asked to contact the Middletown Police Department at 717-558-6900.