Children's Minnesota pediatric ICU nurse Grace Brooks says the last three months have been more draining than the peak of the pandemic. She turned to social media and what started with a simple post on Nextdoor has turned into dozens of donations.

MINNEAPOLIS (FOX 9) - For more than a year and a half, hospital workers have had to do their jobs under the constant pressure of COVID-19. But Children's Minnesota pediatric Intensive Care Unit nurse Grace Brooks says the last three months have been more draining than the peak of the pandemic.

"It definitely wears on us. We are definitely taking on more patients than we have in the past," said Brooks. "We've seen a lot of RSV cases. It usually doesn't show up until this time of year, and we started seeing cases in July."

It's not just physical illnesses they're treating either.

"A lot of kids, since they've been back in school, are suffering from mental health crisis as well," Brooks said.

Combine all of that with healthcare staffing shortages seen across the country, and you have the perfect recipe for burnout. As the wellness liaison for her unit, Brooks knew she had to do something special for her fellow nurses.

"I was just looking for something outside the Be Well program, outside of the emails that I send," she said.

She turned to NextDoor, writing a post asking the community for donations for her coworkers to bring them a little happiness and encouragement. 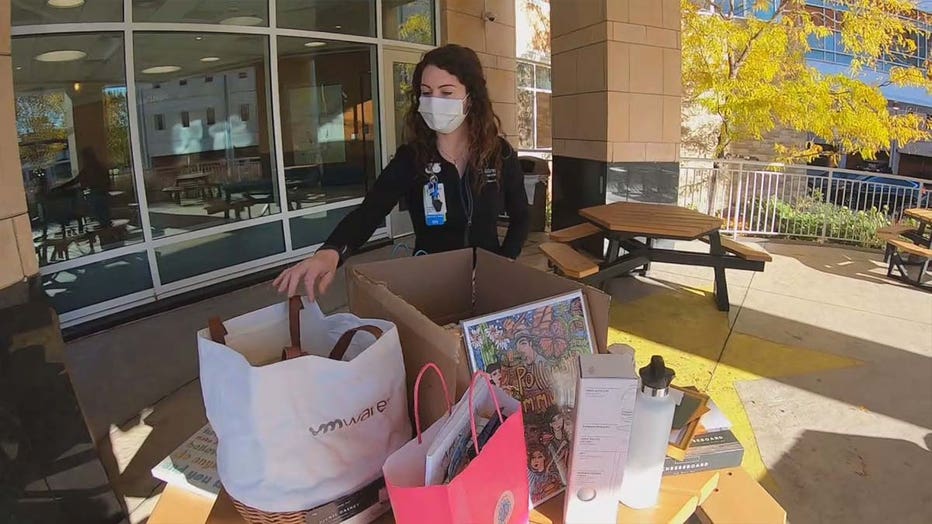 The response has been overwhelming. Dozens of letters, gift cards, artwork and even a few picnic baskets poured in. There was so much stuff that Children's Minnesota is now overseeing the donations.

Brooks says even the smallest gift can have a big impact when you're working under stressful conditions every day and hopes the momentum she started carries on.

"People are super creative. Things that I would have never thought that could have helped us out, they thought of," Brooks said.

If you would like to make a monetary donation, visit this page. Physical donations or cards can be dropped off at the welcome desk of Children's Minnesota campuses in Minneapolis or St. Paul. 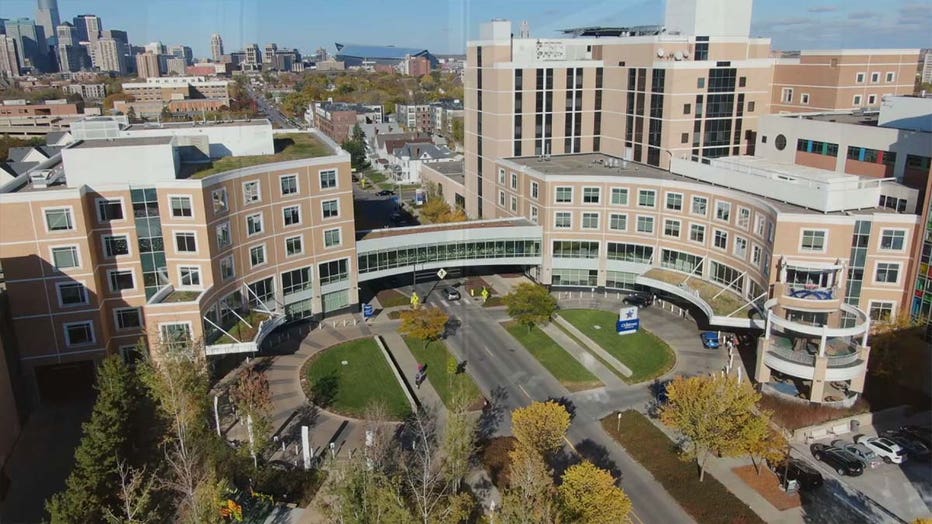