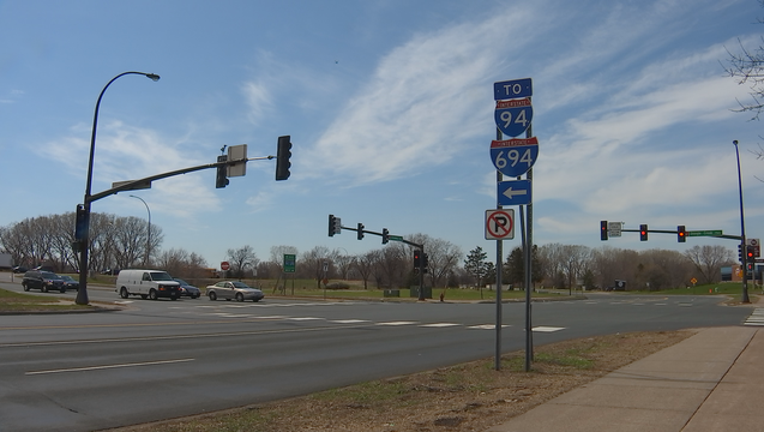 According to the Hennepin County Sheriff's Office, around 10:53 p.m., a woman was struck by a Brooklyn Center Police Department squad car in the area of Shingle Creek Parkway and Freeway Boulevard.

She was transported to the hospital with non-life threatening injuries.

The Brooklyn Center police officer was not injured. The Hennepin County Sheriff's Office is investigating.