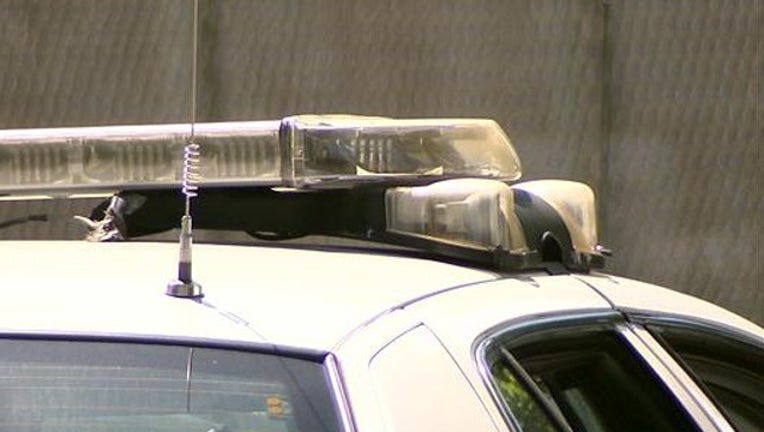 MINNEAPOLIS (FOX 9) - Minneapolis police are investigating a hit-and-run crash that left a pedestrian with serious but not life-threatening injuries, according to Minneapolis Police Spokesman John Elder.

Elder says the crash happened Thursday night at 7:43 p.m. in the 300 block of Penn Avenue North. He says a man was crossing the street when a vehicle hit him.

The suspect vehicle is described as an older white Toyota Highlander or similar style vehicle.

Anyone with information is encouraged to contact Minneapolis police.