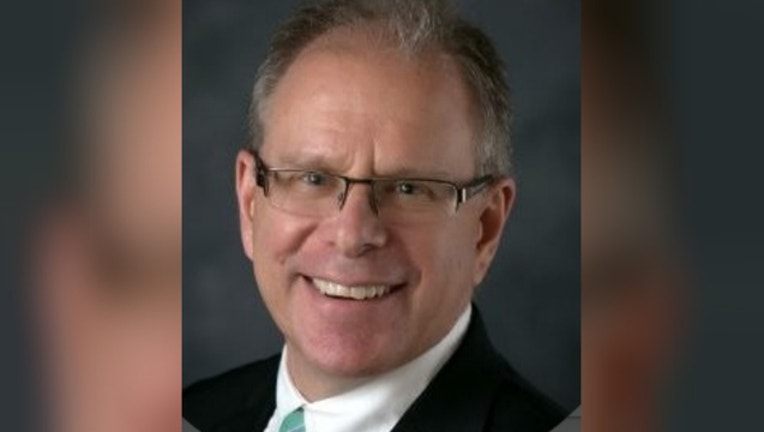 ST. PAUL, Minn. (FOX 9) - Dr. Jeff Schiff, who was the medical director of Minnesota’s Medicaid program until being let go in June, says state Department of Human Services officials were “hostile and dismissive” of his input.

“The policy decisions that are made there; decisions that directly affect the lives of one in five of our citizens; are made by just a few individuals who are either not clinicians or do not have the ethos to consistently place recipient needs first,” Schiff wrote in a letter to state leaders that he also sent to several media outlets, including FOX 9.

Schiff lost his job at the beginning of a turbulent time for one of Minnesota’s largest state agencies. Two deputy commissioners, Chuck Johnson and Claire Wilson, resigned in July, only to rescind their resignations days later after Commissioner Tony Lourey and his chief of staff quit.

State Sen. Jim Abeler, the Republican chairman of the Senate Human Services committee, told FOX 9 he is planning to hold a legislative hearing about the turmoil on Aug. 13.

In his letter, Schiff called on state officials to do more, by creating an independent oversight board for DHS.

“The events of this summer show that legislative inquires and session hearings are insufficient and must be enhanced by better ongoing oversight for a program with this level of complexity,” he wrote. “The knowledge gap that exists between HCA leadership, the Governor’s office, and the legislative branch about the Medicaid program must be rectified.”

In a statement, Acting DHS Commissioner Pam Wheelock said the recent reorganization would allow the agency to add more “specialized expertise” from clinicians. Wheelock also questioned the importance of Schiff’s proposed oversight board.

“In addition to capacity within DHS, Minnesota’s Medicaid program is advised by multiple independent boards which include physicians and other clinicians. Yet another independent entity is of questionable value for the taxpayer resources it would require,” she wrote.