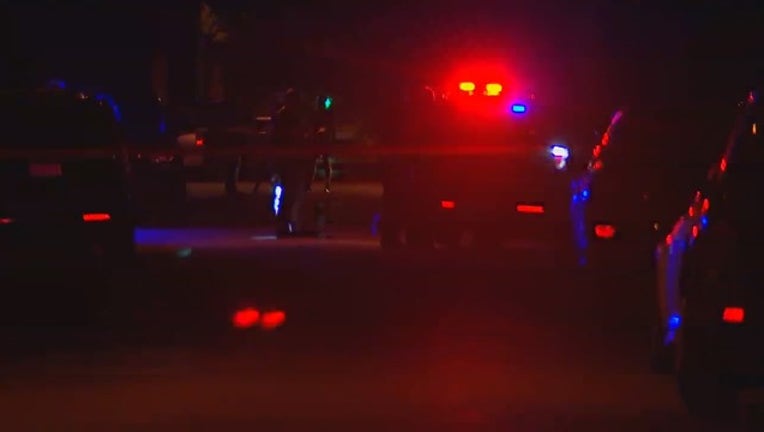 Horn says around 8:10 p.m., officers responded to the 1000 block of Morgan Avenue North on a report of shooting.

According to the Hennepin County Medical Examiner's reporte released Saturday night, the victim was Lonzo Washington, 28, of Minneapolis. He died of a gunshot wound to the chest. The case is considered a homicide.

Officers attempted to revive Washington, but he died at the scene.

According to preliminary investigation, the suspect and Washington knew each other.

No one has been arrested.