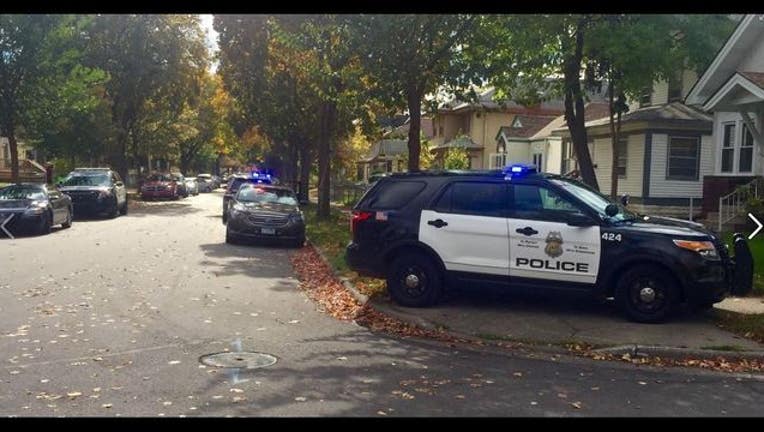 MINNEAPOLIS (KMSP) - One person died Saturday afternoon after Minneapolis Police responded to a welfare check in on the 1500 block of Queen Ave N.

Upon arrival police found an adult male with serious injuries in front of the house.

An altercation had taken place inside the residence that resulted in two parties receiving injuries.

The two inured people were transported to North Memorial. One died a short time later while the other is currently in critical condition.

The identity of both parties has not yet been released.