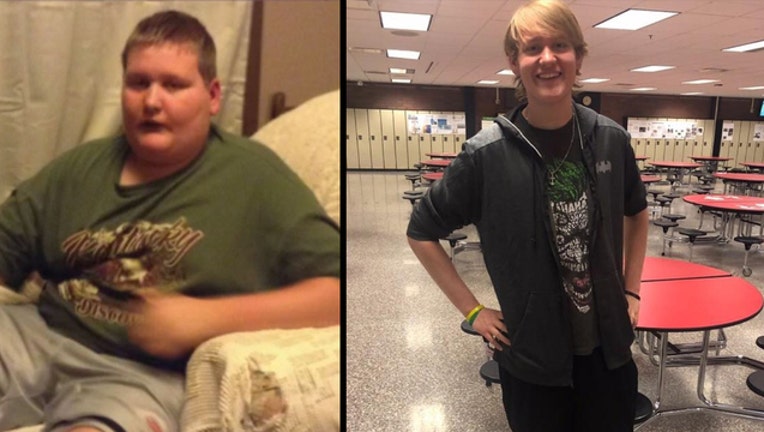 CANTON, Ohio (FOX 13) - A high school student in Ohio is being praised for losing over 100 pounds -- and he did it by walking to school each day.

A year ago, Michael Watson weighed a whopping 325 pounds at just 16 years old. The 6'4" teen decided to get healthier after taking a hard look at himself.

"One day I looked in the mirror and I was like, phew, yeah, you've gone pretty far," he said.

He started walking two to four miles to and from school, each and every day, no matter the weather.

Michael also made changes to his diet, eating healthier options like eggs and oatmeal instead of pasta and pizza.

His accomplishment has earned him recognition at McKinley High School, where Family Support Specialist Terrance Jones nominated Michael for their "senior spotlight."

"His story is not the typical story," Jones said. "Kids are beating the odds every day, but he did more than just beat the odds."

FOX 13 reported this story from Tampa.