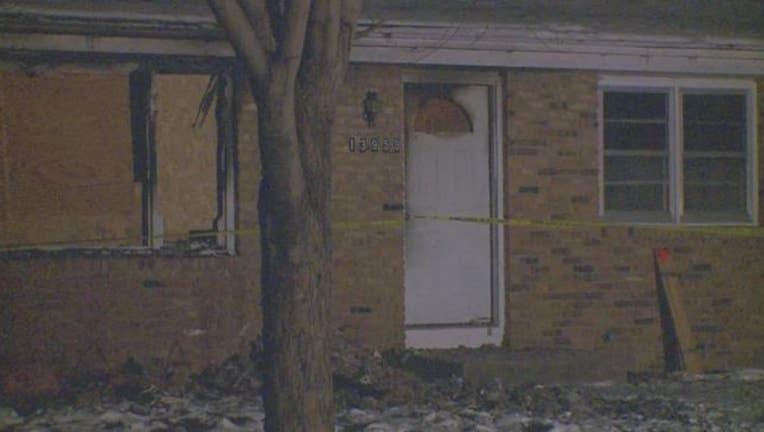 Officials found a man's body inside a burning house in Andover, Minn. Friday, but do not believe his death was caused by the fire.

ANDOVER, Minn. (KMSP) - Anoka County officials are investigating a man’s death after a fire in Andover, Minn. on Friday night.

Officials were called to the 13900 block of Nightingale Street NW around 8:00 p.m. for the report of a house on fire.

Inside the home, officials found a 39-year-old man’s body inside the garage. The death does not appear to have been caused by the fire, the Anoka County Sheriff’s office says.

The Anoka County Sheriff’s office says no one is in custody at this time, but does not believe the public is in danger.