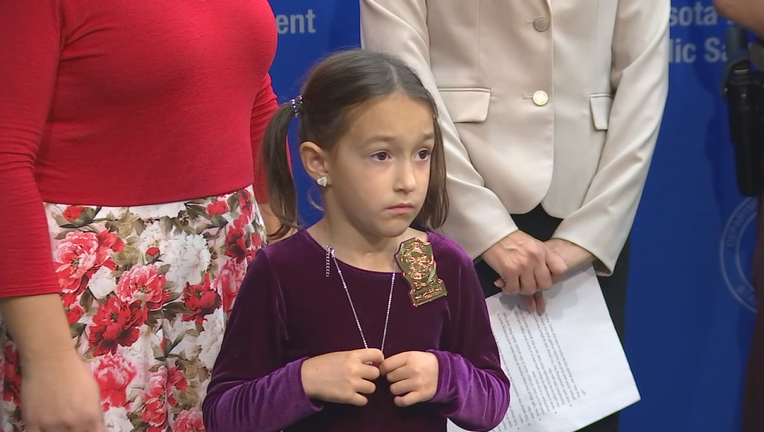 Havana Bodell is back on her feet after the terrible accident.

ST. PAUL, Minn. (FOX 9) - As the Minnesota Department of Public Safety puts its "Click it or Ticket" campaign into full gear, officials are hoping a mother's story can help others to realize the importance of safety restraints.

"We were told in the initial outcome that she would never walk again," said Erica Bodell.

Nearly four years after being paralyzed in a serious car crash, eight-year-old Havana is back on her feet.

Nearly four years after being paralyzed in a serious car crash, eight-year-old Havana is back on her feet.

"She has gotten where she is today because of lots of physical therapy and her positive attitude," explained Bodell.

Erica Bodell was driving with her daughter and two young sons in November 2015 when her vehicle was struck by a drunk driver in Isanti County. 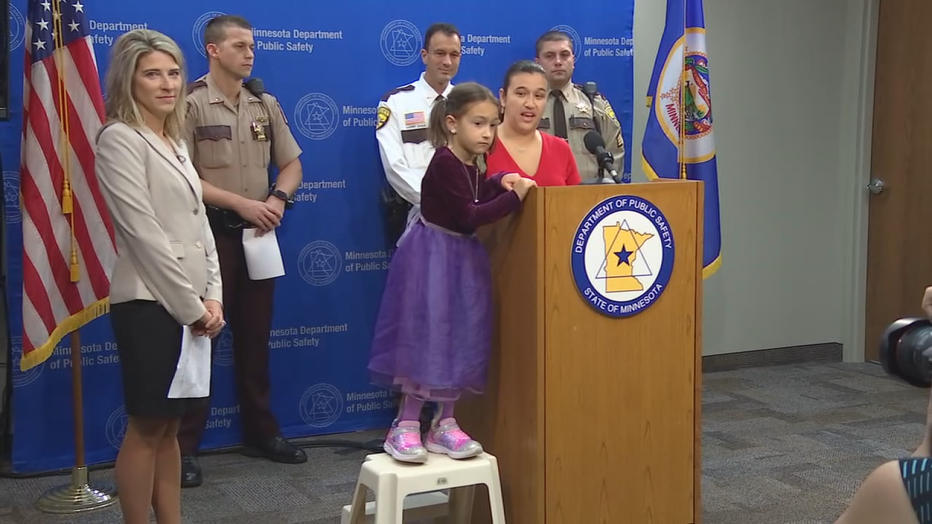 Havana Bodell joined her mother and the DPS for a news conference on Thursday.

"I’ve looked back at that moment several times and I’m thankful that I took those few extra seconds to ensure her safety and the safety of her brothers," she said.

Law enforcement officers credit a child safety seat for saving Havana’s life. "This miracle would not be possible without Erica’s initial decision to properly buckle up Havana," said Bruce Gordon with the Department of Public Safety. "It took just a minute, but it was a life-changing decision." 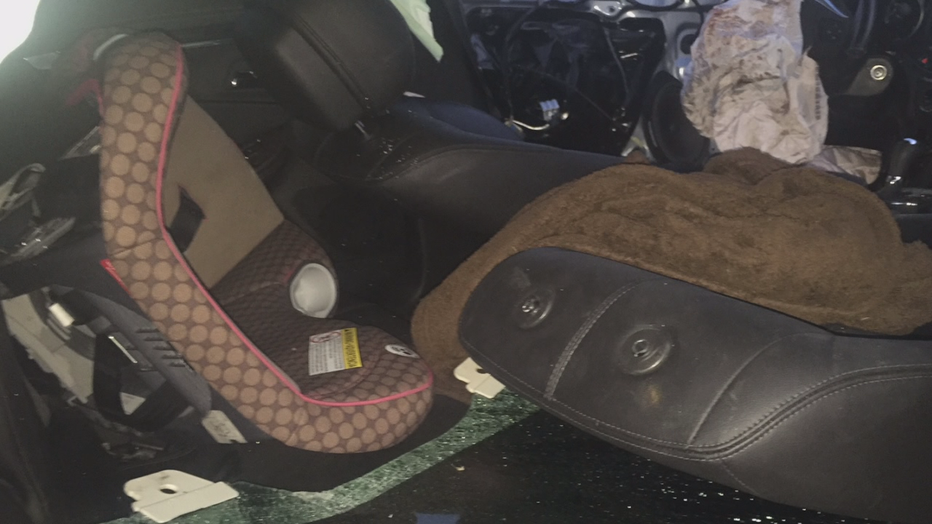 A photo from inside the vehicle shows Havana's car seat that officials say likely saved her life.

According to state statistics, during the last five years, 18 children were killed in motor vehicles. Only seven of the victims were properly secured.

"While everyone hopes and thinks that they'll never be in a car accident, it is not always our choice," Bodell said. 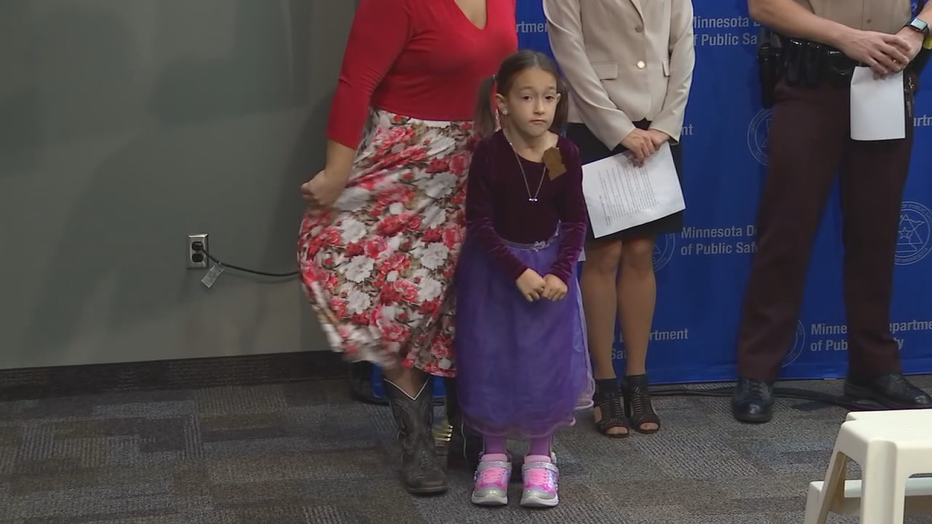 It's been a journey, but Havana is overcoming adversity. "She often tells us this is really hard, but I’m not giving up," Bodell said.

A seat belt ticket is $25, but can cost more than $100 with fees. The statewide Click It or Ticket campaign kicks off September 16 and runs through the 28th.