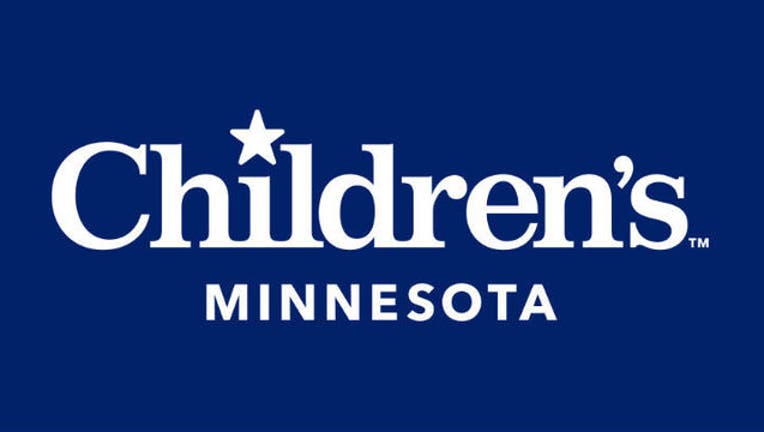 According to the union representing the nurses, they've been negotiating with Children's Hospitals over insurance and wages since March of this year.

The hospital strike would need to be authorized by a supermajority of the nurse membership at Children's. Elected nurses on a negotiating committee would make the decision of when to start the strike and how long it will last.

A nurse strike at Children's would be allowed to start 10 days after the union issues a strike notice to the hospital.

"It is disappointing that the MNA nurses at Children's have voted to authorize a strike. When you consider the progress we've made over several bargaining sessions, and the fact that the union has declined our requests to use a mediator, it doesn't make sense and it's unnecessary. Not only have we agreed to support various union priorities, including workplace safety, we have offered to go higher on wages because we value the important work that nurses do. Nonetheless, the union has chosen to focus on insurance -- and have singled out one plan with the smallest number of Children's nurses enrolled. Given the rising costs of health care, it shouldn't be surprising that costs for our most comprehensive plan have risen. Nevertheless, Children's continues to pay the bulk of the costs for this plan, as well as the other two plans available. A vote for a strike doesn't mean one will actually occur, and we are hopeful that we can make progress Friday at the negotiating table and work toward a resolution. Our goal is to come to an agreement that works for everyone, while also ensuring that care for our patients and families remains best-in-class."

Children's Minnesota and the Minnesota Nurses Association are scheduled to return to negotiations on Friday.