All the cases are children under five years old and nine of them are Somali-American.

A lack of vaccinations within the Somali community in the Twin Cities was determined to be a factor in the outbreak, with the Minnesota Health Commissioner's office releasing a statement saying they were the target of "misinformation" which the health department was working to correct.

"They've felt that they have a high level of autism and they've sort of put those two things together," Minnesota Department Health and Infectious Disease official Kris Ehresmann told Fox 9. "For that community it's been a real challenge in their thinking."

Symptoms of measles include include a high fever, cough, runny nose and watery eyes, followed by a large rash. It is highly contagious and potentially deadly. 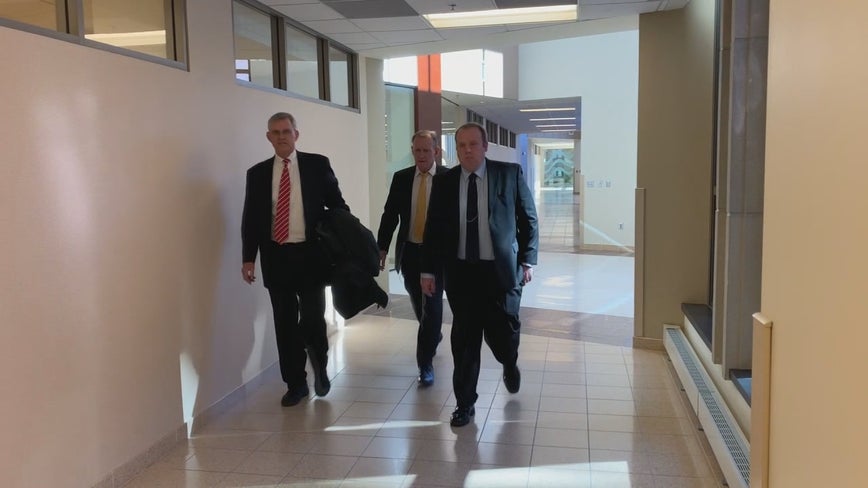 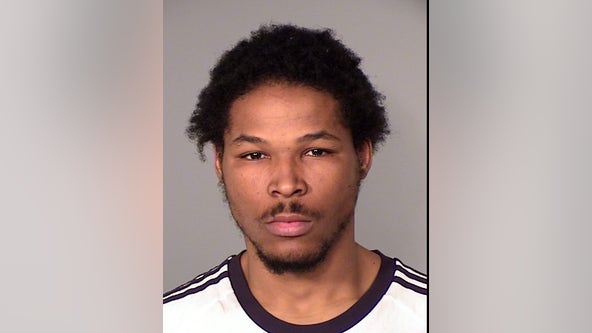