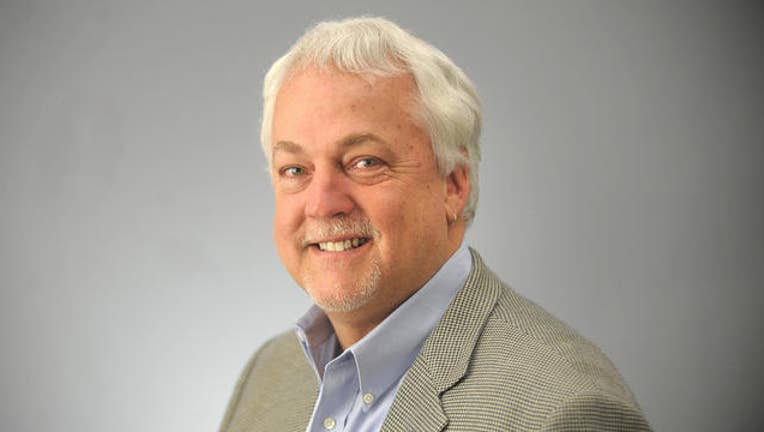 ANNAPOLIS, Md. - One of the five employees slain in the June shooting at the Capital Gazette newsroom in Maryland will have his novel published.

The Baltimore Sun reports Rob Hiaasen's "Float Plan" will be released posthumously on Sept. 15 by Loyola University's Apprentice House Press. In a publishing house release, his widow, Maria Hiaasen, called the novel's publication "bittersweet" and "a lifelong dream" for the journalist, whose brother is novelist Carl Hiaasen.

The assistant managing editor who was killed on his 59th birthday was known as a gifted journalist with a passion for the craft of writing. According to the release, "Float Plan" is the comic tale of an algebra teacher's midlife crisis, set in Annapolis.

Proceeds will be donated to Everytown for Gun Safety, which advocates for ending gun violence.

Information from: The Baltimore Sun, http://www.baltimoresun.com