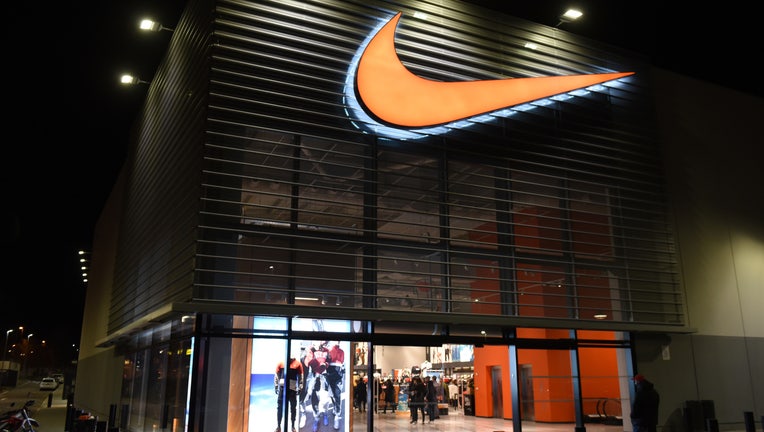 (FOX 9) - Nike is temporarily closing its retail stores in the United States, the company confirmed Sunday.

In an effort to combat the spread of COVID-19, Nike will close the stores Monday, March 16 through Friday, March 27.

In addition to American stores, those in Canada, Western Europe, Australia and New Zealand will also be closed. Nike-owned stores in South Korea, Japan and most of China will remain open and continue “normal operations,” the company said.

At Nike-managed facilities in the U.S., workers have been given the option to work from home or work staggered work schedules. The company has also implemented some social distancing measures along with additional safety and cleaning measures.