President-elect Joe Biden urged for the minimum wage to be increased to $15 an hour during his COVID relief plan.

New Zealand has officially raised its minimum hourly wage to $20 an hour.

Back in December of 2020, the New Zealand Ministry of Business Innovation and Employment (MBIE) announced that beginning on April 1, 2021, the new minimum wage would be instated.

"The training and starting-out minimum wages will also both increase to $16.00 per hour, remaining at 80% of the adult minimum wage. This is a rise from the current minimum rate of $15.12 per hour," according to a December 2020 MBIE news release. 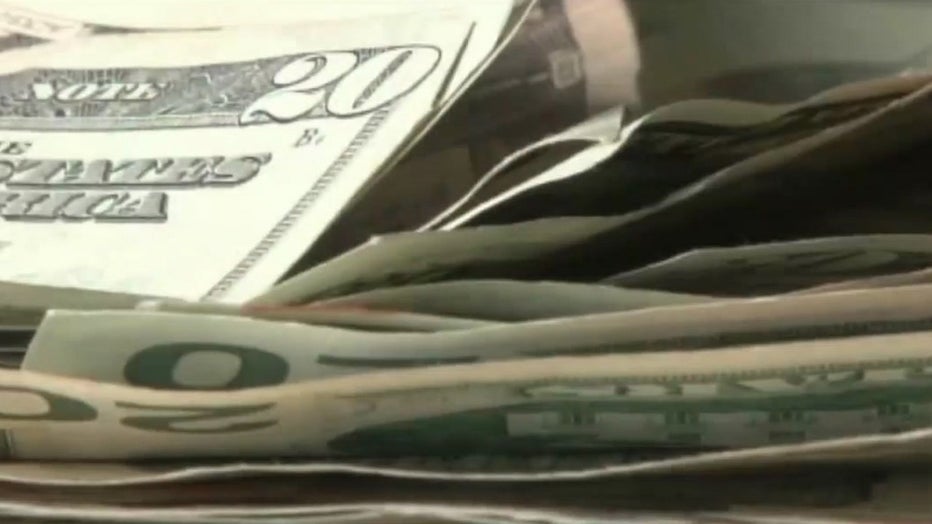 For employees who work 40 hours a week, the minimum wage will go up to $20 per hour, but hourly wages may vary depending on the employer.

In 2019, New Zealand was already one of the top-five countries that offered a higher-than-normal minimum wage with an average $22 per hour, just behind Belgium, which offered $22.87 per hour, according to data collected by the Organisation for the Economic Co-operation and Development.

Luxembourg topped the 2019 list with an average of $26 per hour.

In addition to the increased minimum wage, New Zealand also raised taxes by 39% on the nation’s top earners, according to the Guardian.

Many U.S. lawmakers have been pushing for a $15 minimum wage, saying their constituents are owed a living wage this year, and if they don't deliver, it could cost them at the ballot box in 2022.

Raising the minimum wage to $15 would impact nearly 32 million workers, according to an analysis by the Economic Policy Institute. The majority — or 59% — of those who would benefit are women. The impact would be felt especially on women of color, who disproportionately work in low-wage jobs.

The federal minimum wage has not increased in more than a decade, although a growing number of states have voted to adopt their own wage increases.

Raising the minimum wage from $7.25 to $15 an hour by 2025 would cost the economy about 1.4 million jobs and would lift 900,000 Americans out of poverty, according to an analysis by the nonpartisan Congressional Budget Office.

"We need to pass a $15 minimum wage by the end of the year, [and] it has to be part of must-pass legislation," said Rep. Ro Khanna, D-Calif.

Khanna organized a press call Friday with many progressive Democratic lawmakers, union leaders and activists who demanded the $15 minimum wage despite setbacks earlier this year.

The wage increase passed the House in February as part of the $1.9 trillion coronavirus relief package, but the minimum wage provision was stripped out in the Senate due to parliamentary rules and lack of support from moderate Democrats.

While a minimum wage increase has yet to be issued for the entire country, some state governments have taken it upon themselves to raise the minimum wage for specific groups such as apprentices and attempting to eliminate provisions that allow employers to pay workers less than the national minimum wage.