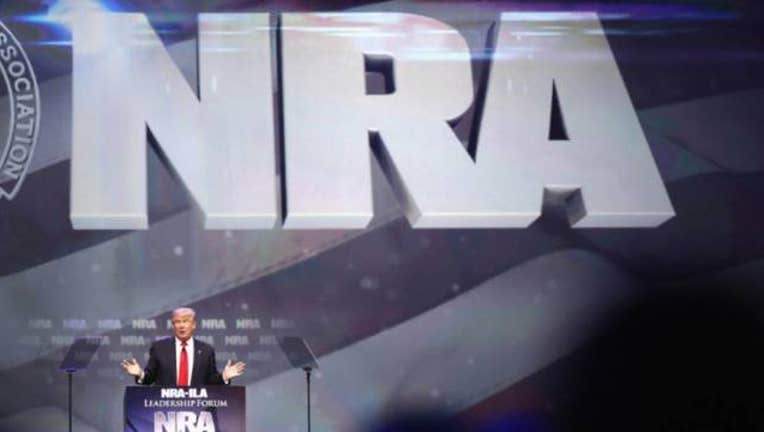 NEW YORK (AP) - New York state's attorney general, who promised during her campaign to investigating the National Rifle Association's nonprofit status, has begun an investigation into the finances of the gun owners' group, her spokeswoman said Saturday.

William A. Brewer, the NRA's outside lawyer, said the NRA "will fully cooperate with any inquiry into its finances."

James, a Democrat, vowed during her campaign last year to investigate the NRA's not-for-profit status if elected.

The NRA has clashed repeatedly with New York elected officials aiming to curb the organization's influence.