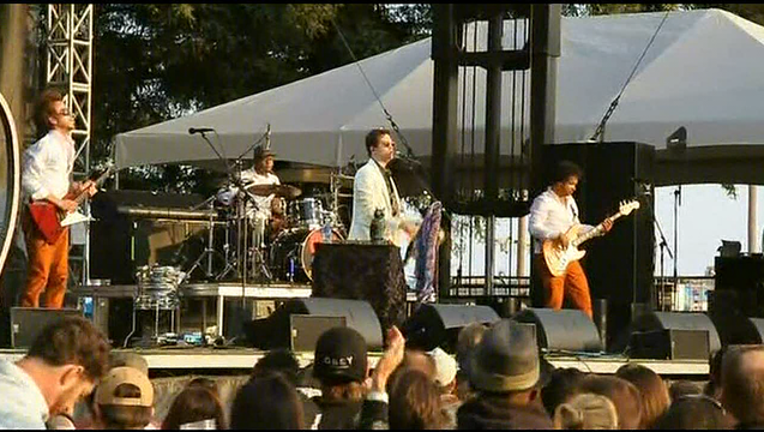 Under current law, minors may not be on the premises of a site that has been issued an alcohol license unless they are accompanied by a parent or guardian.

A number of venues are exempt from the law, including bowling alleys, movie theaters and sports stadiums. In a statement, Walker said adding music festivals to the list "just made sense."

Under the new law, minors will be allowed to attend a music festival where alcohol is served on private property as long as attendance is expected to exceed more than 2,500 people. According to the Associated Press, the same rules are already in place for festivals on public property, such as Summerfest in Milwaukee.