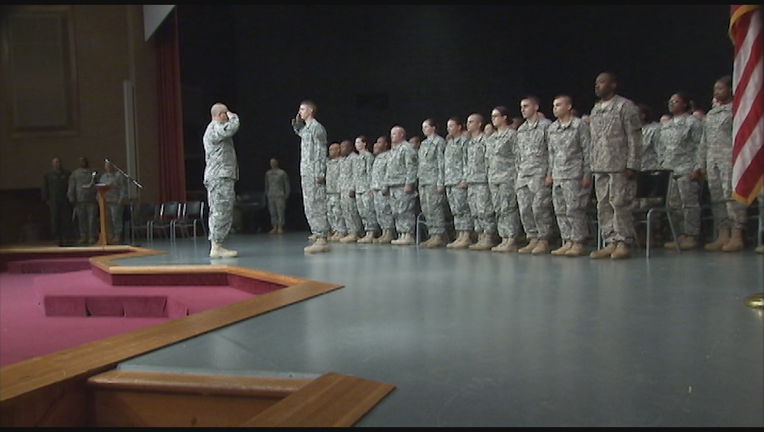 The 2nd Battalion, 135th Infantry will deploy in support of Operation Enduring Freedom, according to the National Guard.

The soldiers come from 200 different communities in Minnesota and age in range from 18 to 52. 76 of those soldiers are heading into their second deployment and 52 of them are heading out on their third or fourth. Six units make up the infantry. There are based in Mankato and Owatonna, West St. Paul, Rochester, Winona, Albert Lea and Faribault. They will be joined by a company from LeMars, Iowa and Aurora, Illinois.

The soldiers will head to Camp Ripley in June before heading to Fort Bliss, Texas at the end of the month.