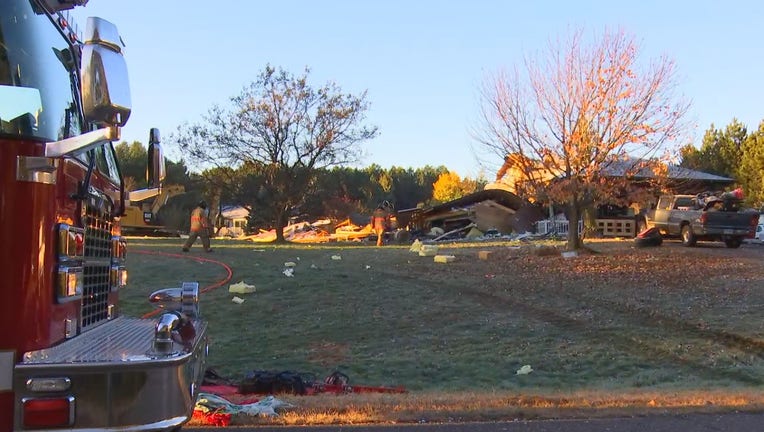 Officials are responding to a home explosion Saturday in Cambridge, Minnesota.

According to the Isanti County Sheriff's Office, at 5:31 a.m., dispatch received numerous calls reporting a possible house explosion on the 33000 block of Hilary Circle NE in Cambridge Township.

When they arrived, authorities found four people walking around the house. All four were suffering from non-life threatening injuries and were transported to the hospital.

Officials learned another man was in the house and it was believed that he was in the basement at the time of the explosion. Deputies and fire personnel were able to remove large amounts of debris to get to the victim. He was then transported to the hospital with non-life threatening injuries. 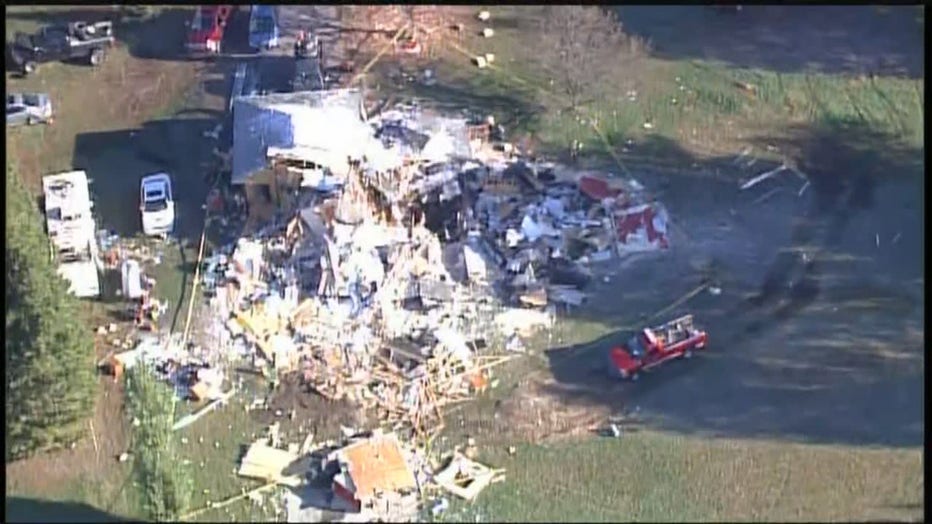 A sixth person was believed to have been in the house at the time but this information was found to be incorrect.

Three of the victims are men and two are women.

Authorities are investigating the cause of the explosion.